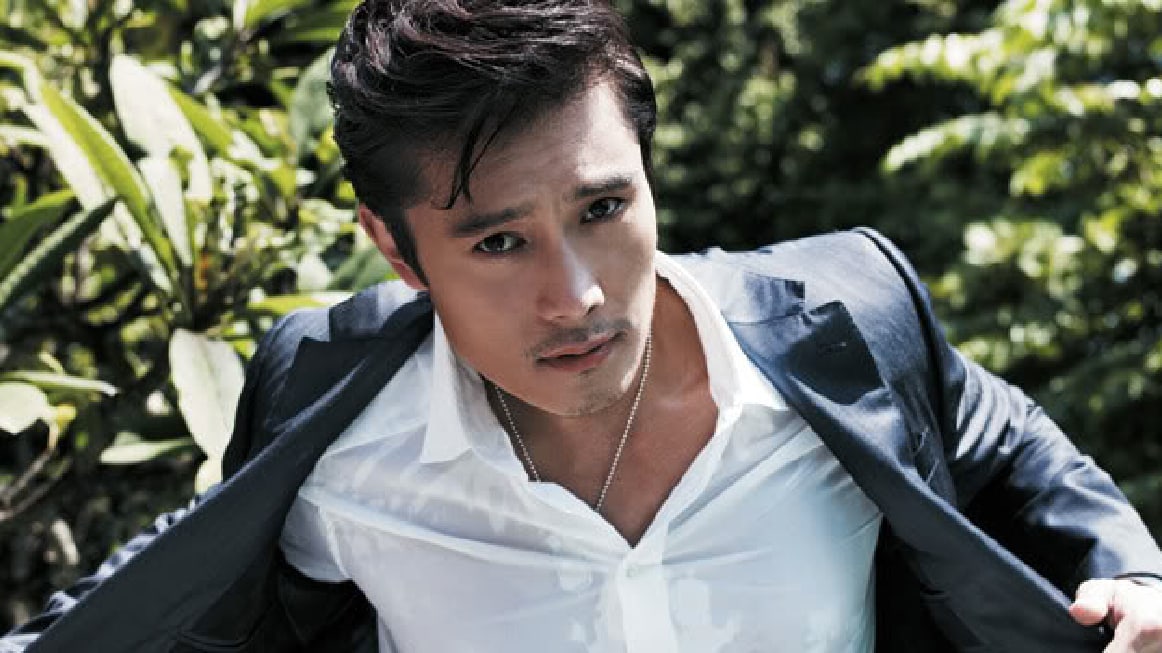 It has been revealed that Lee Byung Hun has been offered a role in the Hollywood film “Radiance.”

On May 29, Lee Byung Hun’s agency BH Entertainment confirmed this and added, “It is one of the projects that is currently being discussed. Nothing has been decided for sure at this moment.”

“Radiance” is an action movie in pre-production that tells the story of a kidnapped First Lady who was previously a highly trained operative. She fights against a terror group to save her family.

Meanwhile, Lee Byung Hun is no stranger to Hollywood, having acted in the films “G.I. Joe” and “The Magnificent Seven.”

Lee Byung Hun
Radiance
How does this article make you feel?