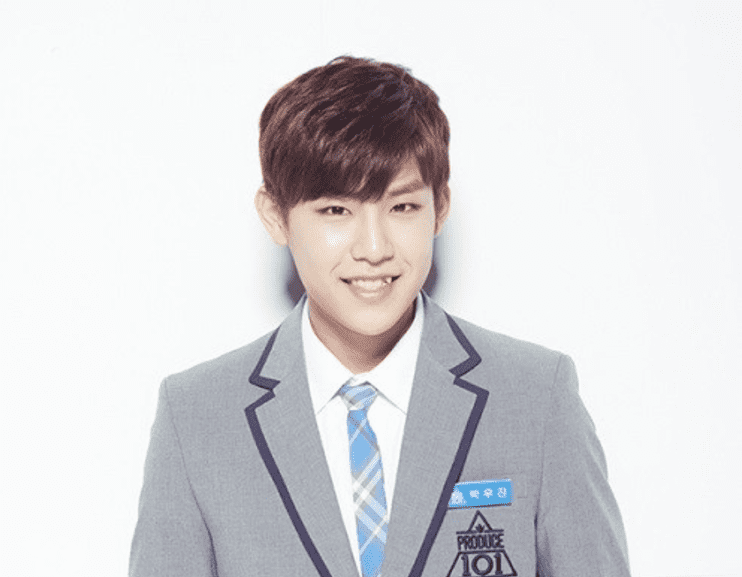 A source from Mnet revealed that on the morning of May 28, which was the day of concept performances, Park Woo Jin went to the emergency room due to fever and pain, where he was diagnosed with shingles, a painful skin rash caused by the varicella zoster virus (commonly known as the chickenpox virus). Personally adamant about performing, Park Woo Jin was able to join his team on stage for their concept performance, and he is now in the hospital for treatment and rest.

A source from Brand New Music said, “We’ll make sure [Park Woo Jin] gets proper treatment so he can participate in upcoming ‘Produce 101’ recordings as much as possible.”

Park Woo Jin has been on the rise in “Produce 101 Season 2” for his outstanding rap and dance skills. In last week’s ranking episode, Park Woo Jin was revealed to be No. 14 out of the remaining 35 contestants.

Produce 101 Season 2
Park Woo Jin
How does this article make you feel?