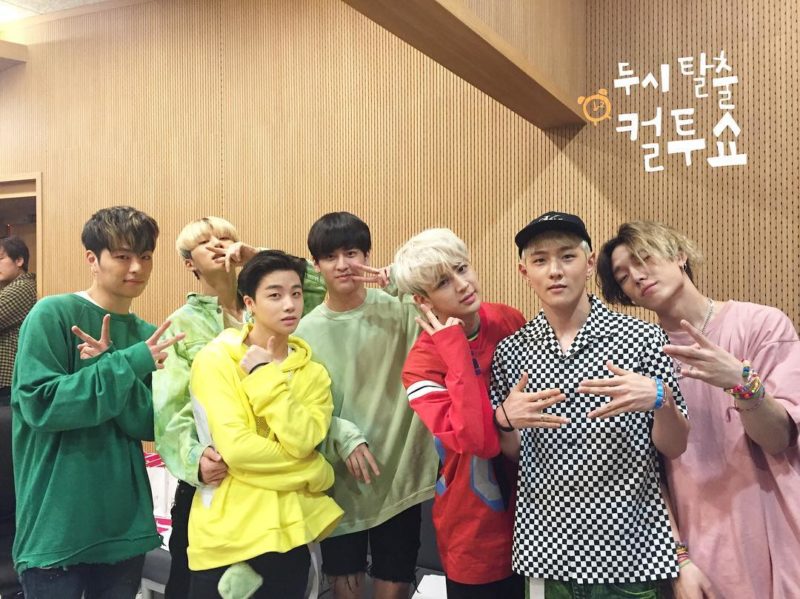 iKON Playfully Ranks Their Members In Order Of Attractiveness

iKON, who recently made a comeback with “New Kids: Begin,” guested on the May 29 broadcast of SBS Power FM’s “2 O’Clock Escape Cultwo Show.”

After talking about member Chanwoo sharing the same name as DJ Jung Chan Woo, they introduced their new title tracks “B-DAY” and “BLING BLING.” They also discussed their new English stage names (Donghyuk as DK, Chanwoo as Chan, etc.), which were given to them by their agency representative Yang Hyun Suk. Donghyuk explained that his name “DK” came from the first and last letters of his romanized name, but Junhoe revealed that the members wanted to make it stand for “dancing king” since he’s the best dancer of the group. 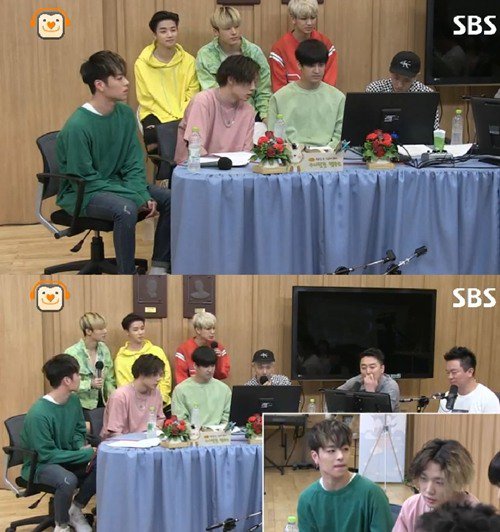 Later on in the show, DJ Cultwo asked Jinhwan, the oldest member, to rank the members of iKON in order of attractiveness. Jinhwan started off saying, “I’m recently in an uptrend,” making everyone expect him to choose himself as the best-looking member, but he stated, “So I’m third.”

He chose Yunhyeong as No. 1, explaining, “He’s not good-looking in a modern sense, but he has the face of a handsome guy from the eighties.” He said the second most attractive was Chanwoo and named Bobby as the least attractive.

At that, Bobby lifted his mic and stated, “I believe I’m the best-looking by far,” and wowed the audience with his confidence. When DJ Cultwo asked who he thought was last, he said, “Jinhwan comes in last. Appearance isn’t all about the face,” pausing for dramatic effect before saying, “He’s short.”

At the end of the broadcast, iKON talked about their plans to focus on domestic activities for the meantime and possibly hold a concert in the future when they’re ready.

iKON
Cultwo Show
How does this article make you feel?