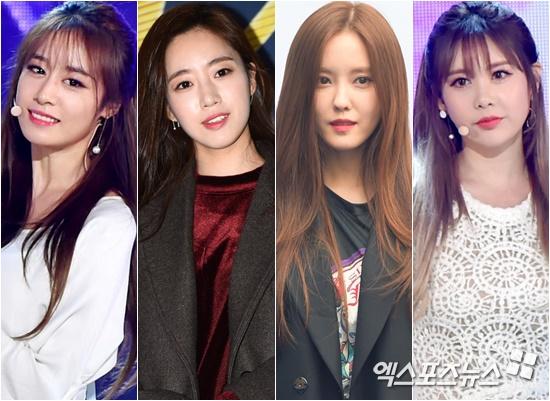 On May 29, T-ara members Eunjung, Hyomin, Jiyeon, and Qri held a surprise broadcast through V Live on the set of their album jacket photo shoot.

They announced that they will be returning in two weeks with a track called “My Name Is” (literal title).

Jiyeon revealed, “We will be releasing the song and holding a showcase on June 14. We will then perform our comeback stage on ‘M!Countdown’ on June 15.” 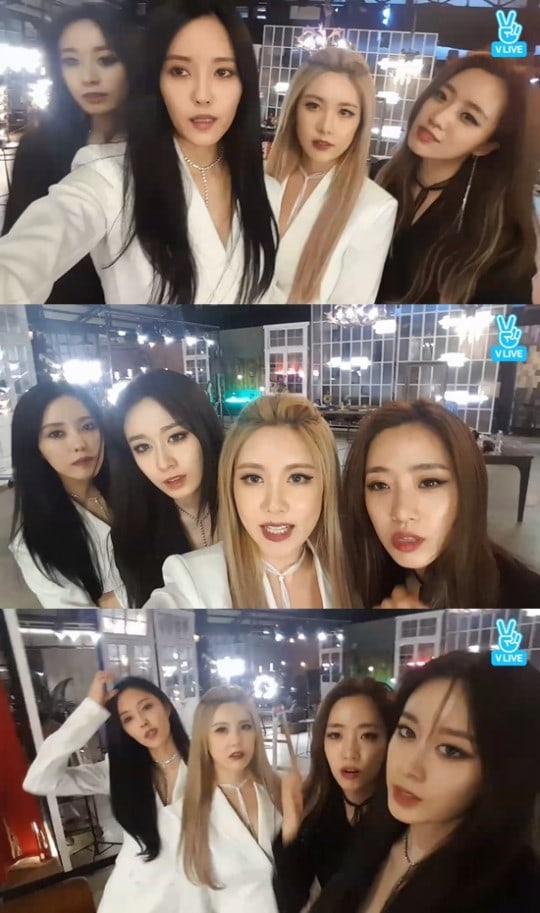 “This new album has a unique arrangement and format unlike any other. It feels different to us,” they shared.

T-ara’s upcoming title track “My Name Is” has been produced by Brave Brothers.

T-ara
XPN
How does this article make you feel?