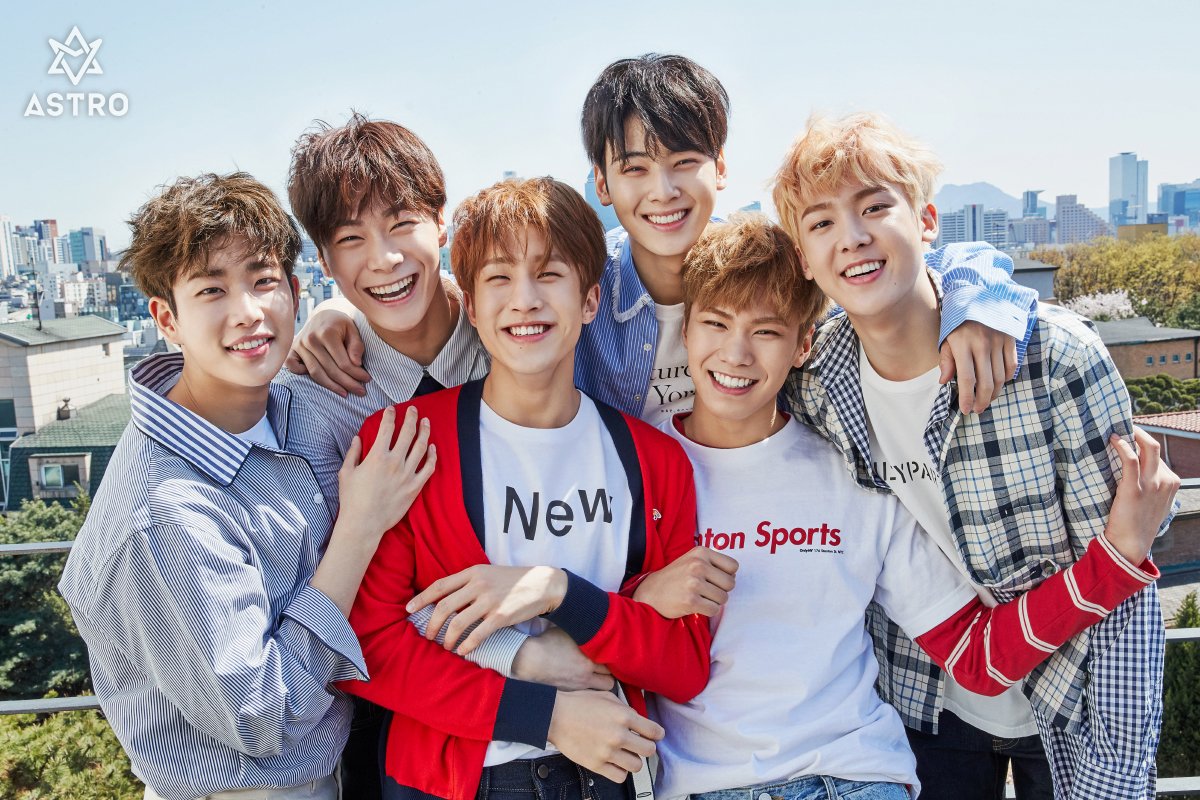 ASTRO will soon have the chance to perform for their fans at their first ever solo concert!

On May 29, their agency Fantagio released a poster for ASTRO’s concert series entitled “2017 ASTRO Concert – The 1st ASTROAD to Seoul.” The guys have often said that it’s a dream of theirs to hold a solo concert, and their dream will soon be coming true.

ASTRO’s concerts will be held on July 15 and 16 at the Olympic Hall in Olympic Park, Seoul. In addition to performing their songs including their most recent releases from “Dream Part. 01,” ASTRO is also said to be planning special stages to perform at the shows.