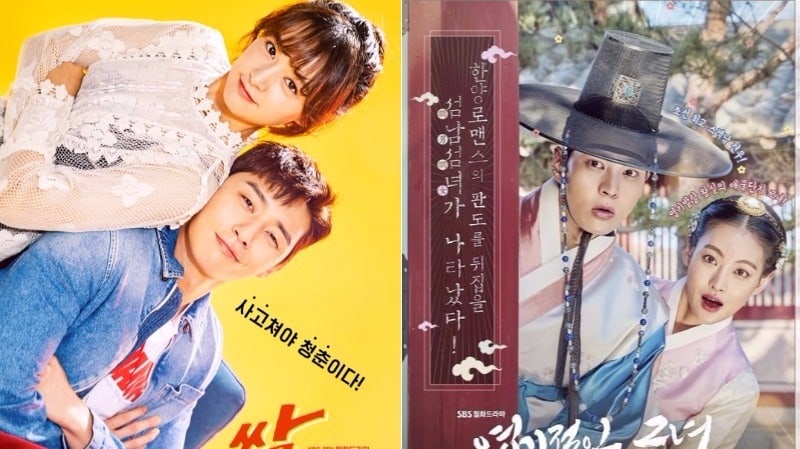 “Fight My Way” is charming the hearts of domestic viewers in South Korea as it finally surpasses double digits in ratings.

According to Nielsen Korea, the May 29 episode of KBS2’s “Fight My Way” recorded a whopping 10.7 percent in viewership ratings nationwide. This is a significant jump of 4.7 percent from its previous episode last week, which had marked 6 percent.

See Also: First Impressions: “Fight My Way” Is The Story Of Our Lives, And We’re In Love

As “Whisper” ended on a successful note last week, SBS’s newest Monday-Tuesday drama “My Sassy Girl” made its premiere on May 29, and brought in decent ratings of 8.5 percent for the first part, and 9.3 percent for the second part of the episode. The drama ended up premiering in second place for its time slot.

Meanwhile, MBC’s “Lookout” recorded 5.6 percent and 6.6 percent for the first and second half of the episode respectively, and came in at third place.

My Sassy Girl (drama)
Fight My Way
Lookout
How does this article make you feel?