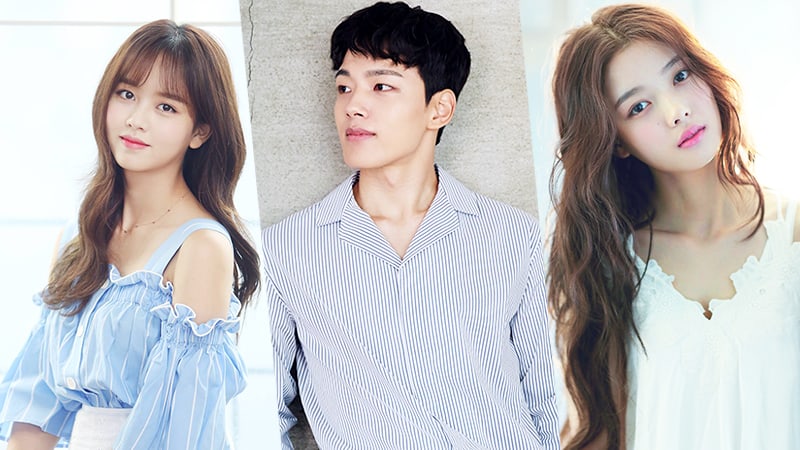 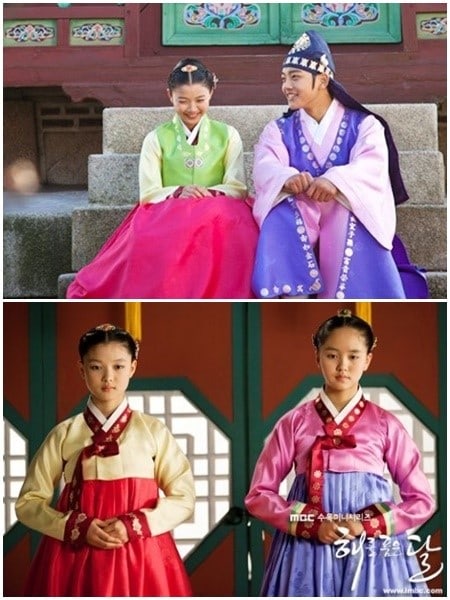 The actor said of the two actress, “I’ve known those two for a very long time, even before ‘Moonlight Draw by Clouds.’ Their acting in recent projects surprises me time and time again. Their success makes me want to work even harder. I really want to see them do well and am always cheering them on in my heart.”

Meanwhile, Yeo Jin Goo is currently starring in the tvN drama “Circle,” an epic sci-fi drama that isn’t afraid to be dark. Plus, the actor’s latest film “Warriors of the Dawn” will be premiering on May 31 in South Korea.

Kim Yoo Jung
Kim So Hyun
Yeo Jin Goo
How does this article make you feel?