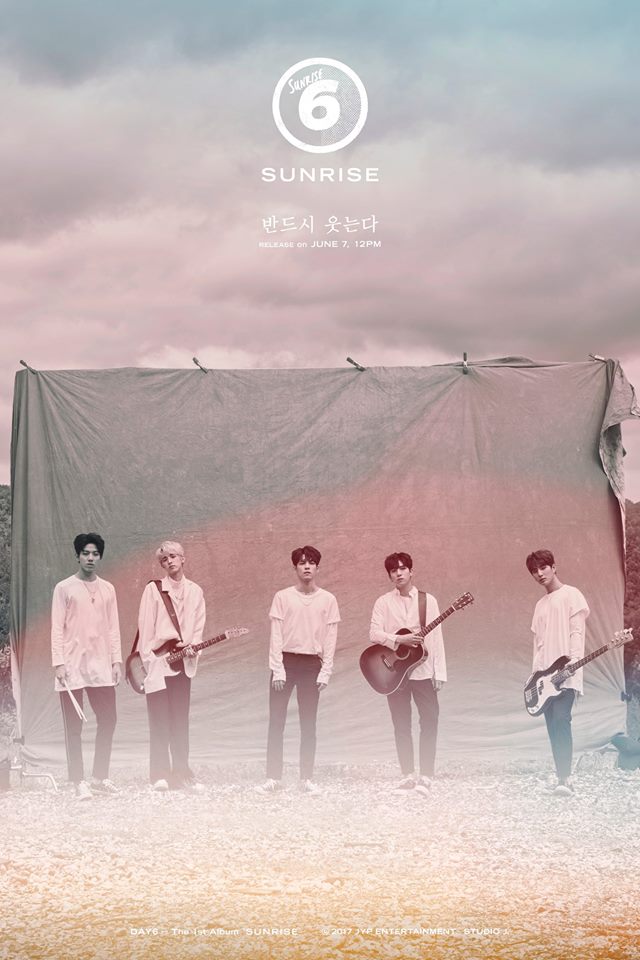 DAY6 has dropped a group teaser image as well as a music video teaser for their upcoming track “I Smile”!

Check out the teaser (and Sungjin’s acting) below! 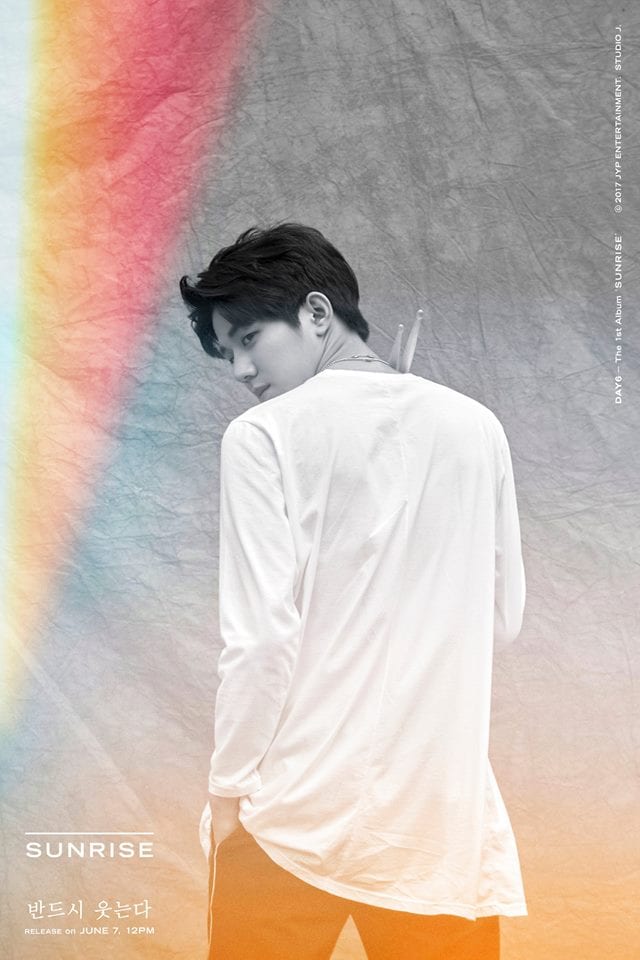 Last but not least, we have Dowoon’s image and video teasers for DAY6’s upcoming album “Sunrise” and title track “I Smile”! 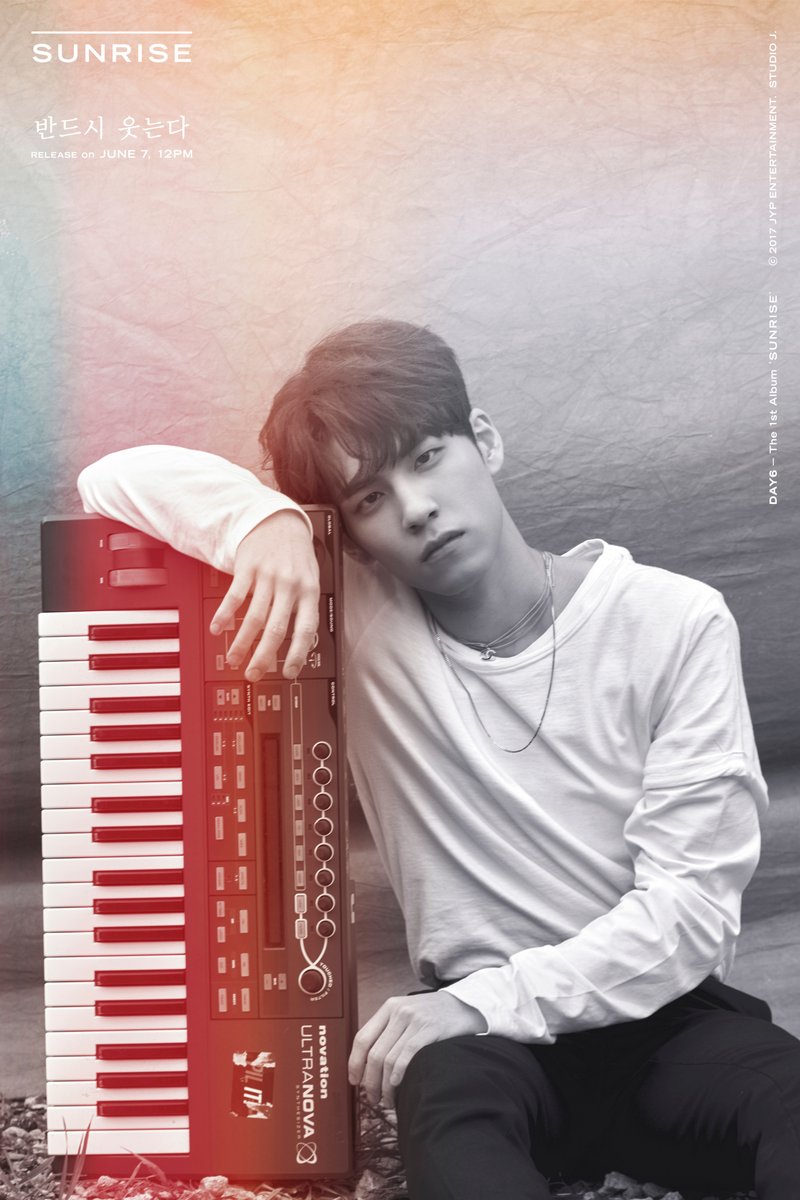 Next up are Wonpil’s image and video teasers for DAY6’s upcoming song “I Smile” and album “Sunrise”!

After releasing teaser videos and images for Jae and Sungjin, DAY6 continues to hype up their June release by dropping Young K’s teaser image and video! 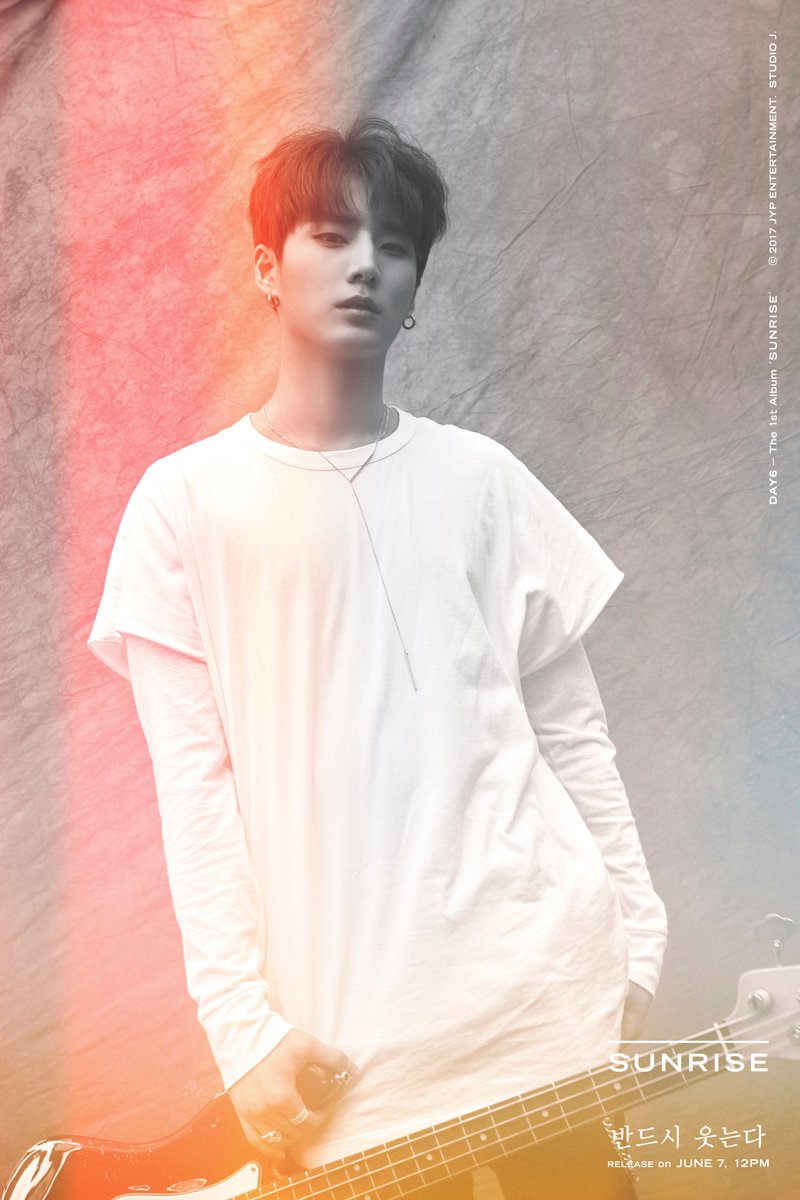 Check out his teaser video for “I Smile” below!

DAY6 has released a new teaser image and video for member Jae! 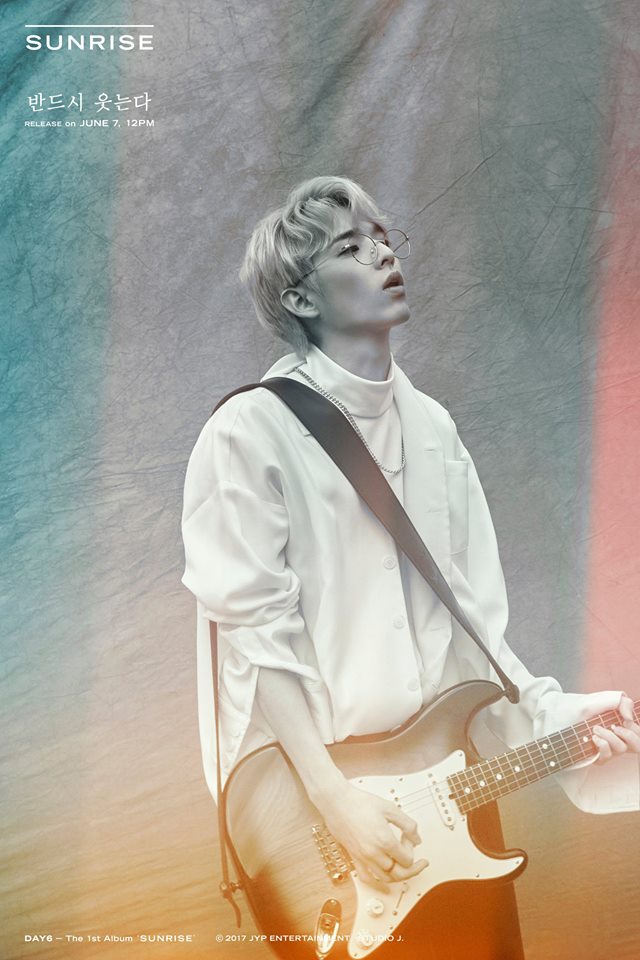 Check out Jae’s teaser video below!

After releasing multiple stunning teaser images for “Sunrise,” DAY6 has released another image and a teaser video for Sungjin! 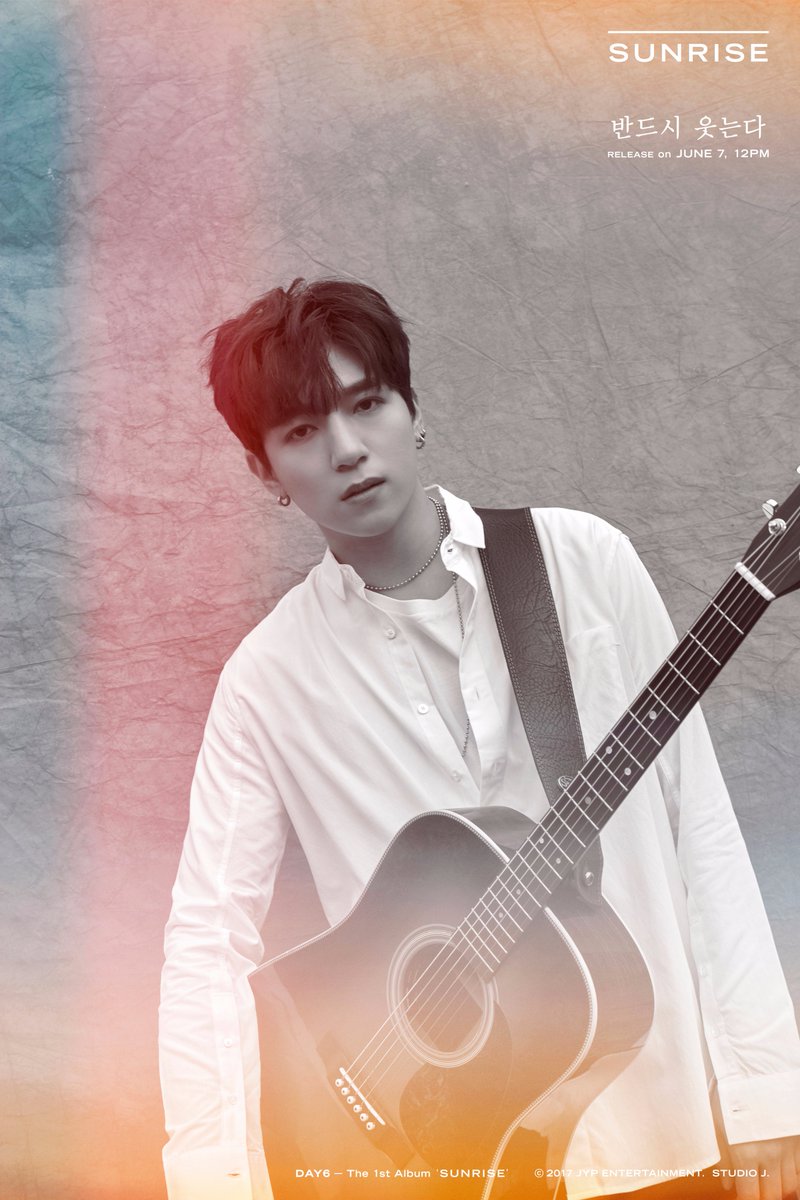 The video teases the band’s latest release “I Smile,” and shows Sungjin grooving to the music as he plays his guitar. Many fans are anticipating DAY6’s June release, particularly because the group is releasing their first studio album “Sunrise” along with the album’s title track “I Smile.”

Check out Sungjin’s teaser video below! 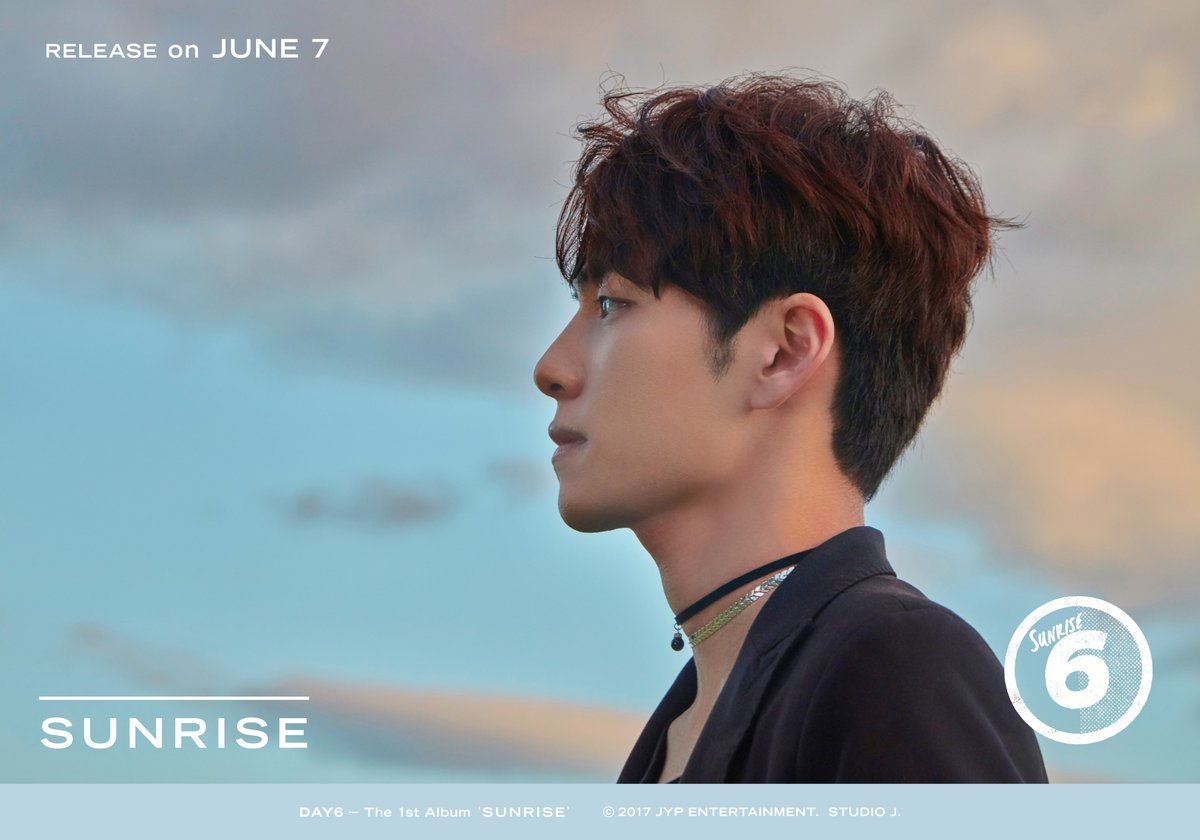 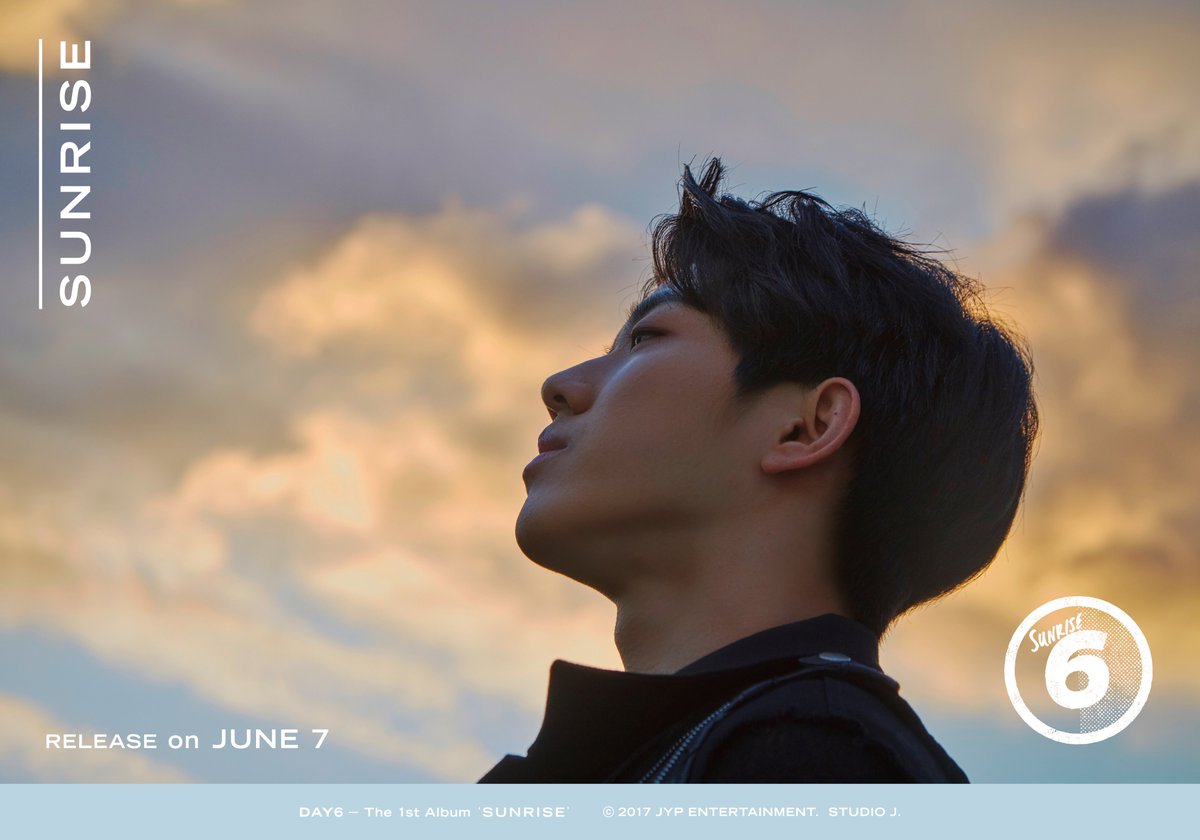 Also released was the track list of their first studio album “Sunrise,” which contains the title tracks and B-sides from their monthly “Every DAY6” releases, a “rebooted” version of “Letting Go,” a “final” version of their debut song “Congratulations,” and new songs “I Smile” and “To Me Today” (literal title). 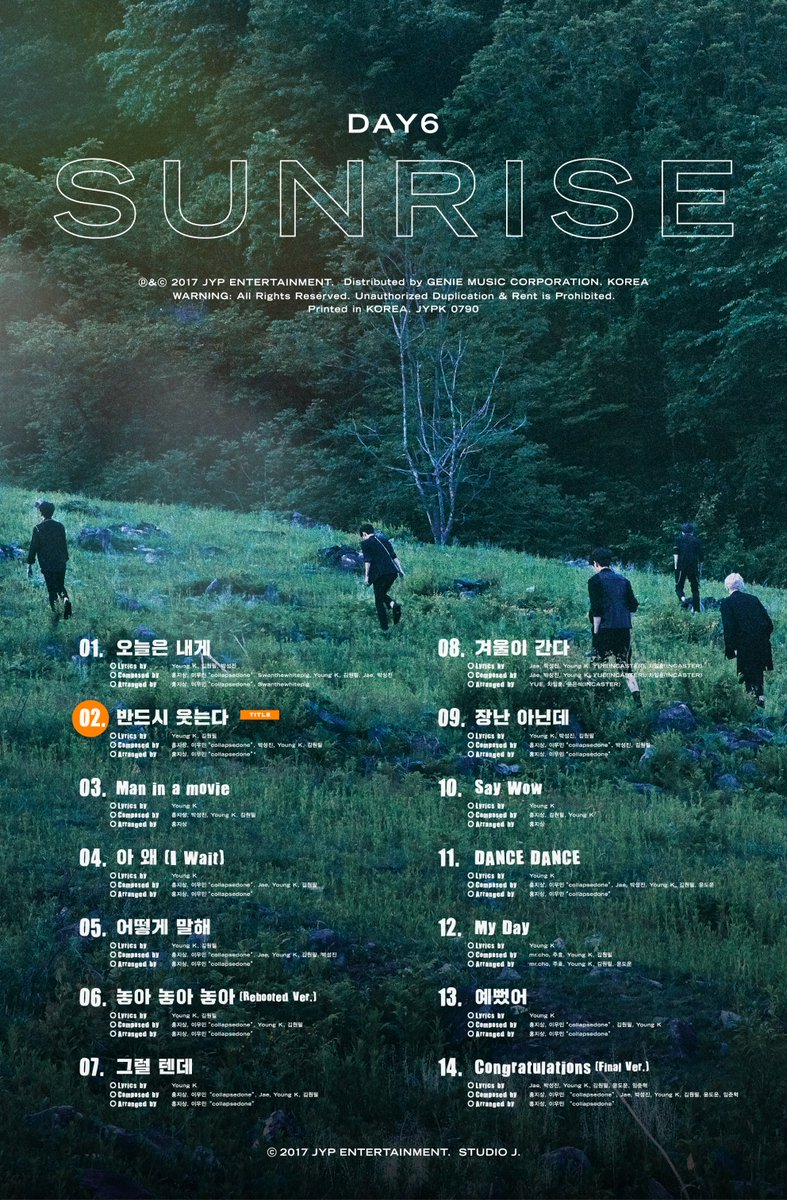 “Sunrise” will be released on June 7. Stay tuned for updates!

The band will be unveiling their album “Sunrise” on June 7. Check out the individual teasers for Sungjin, Jae, and Young K! 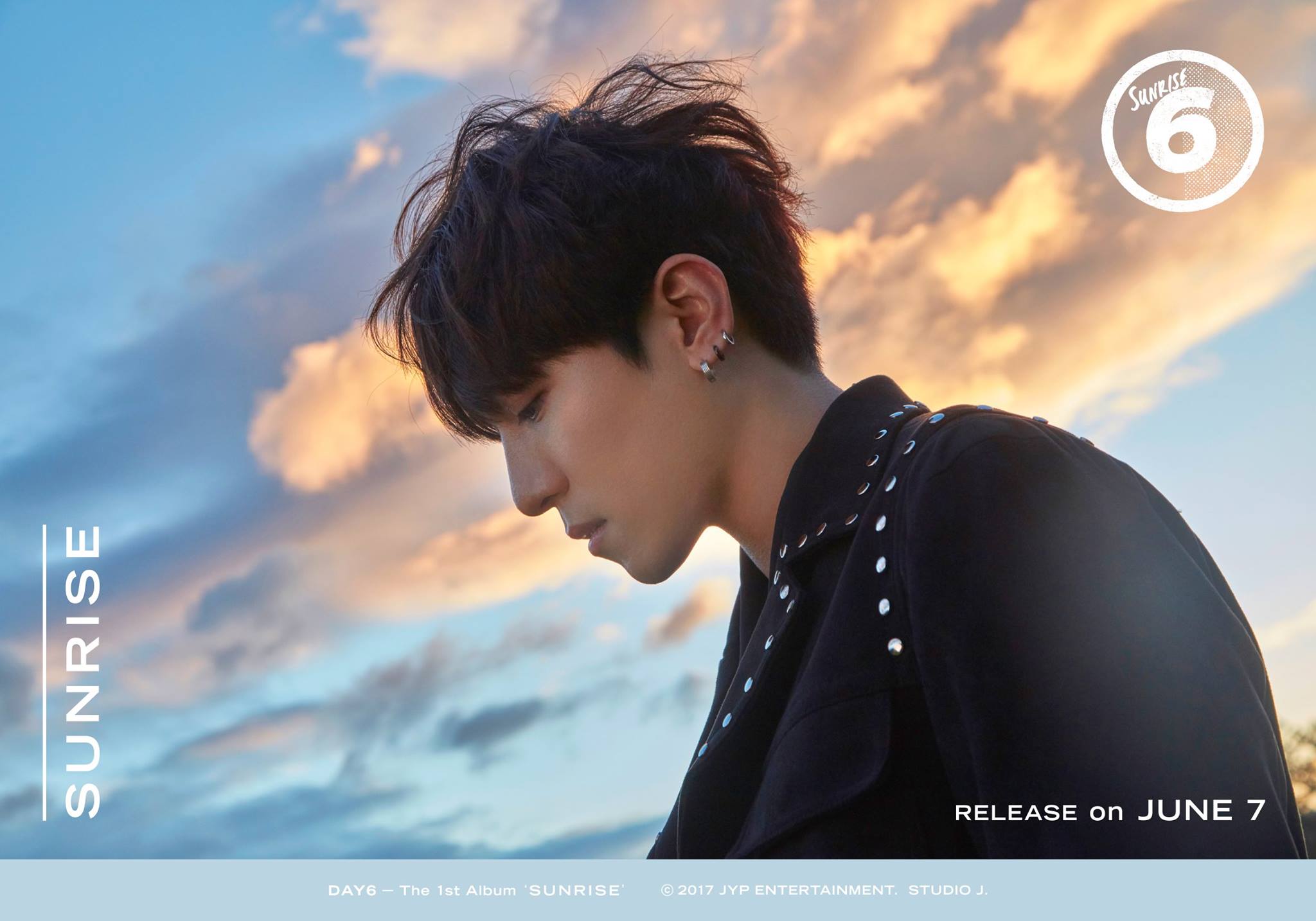 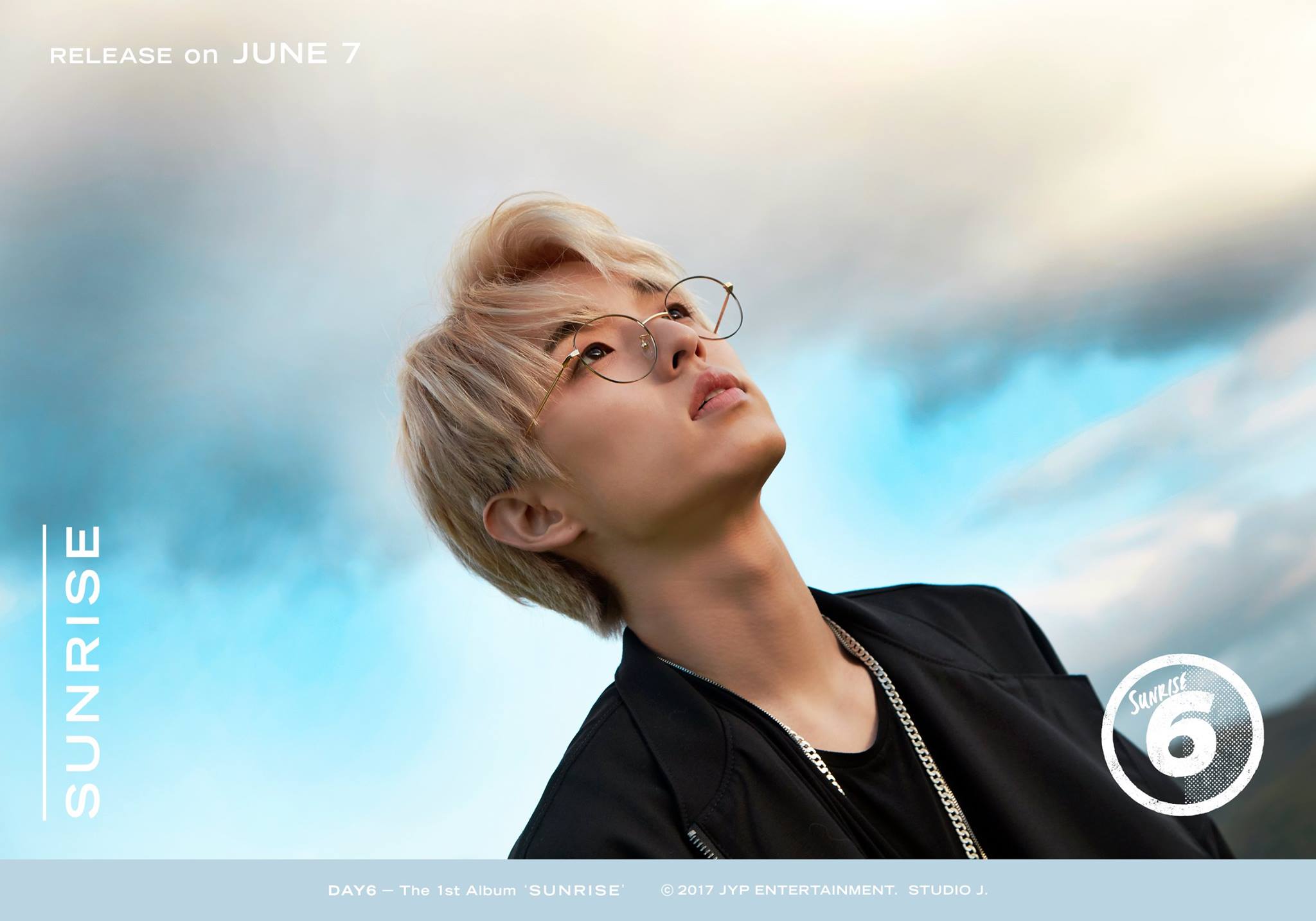 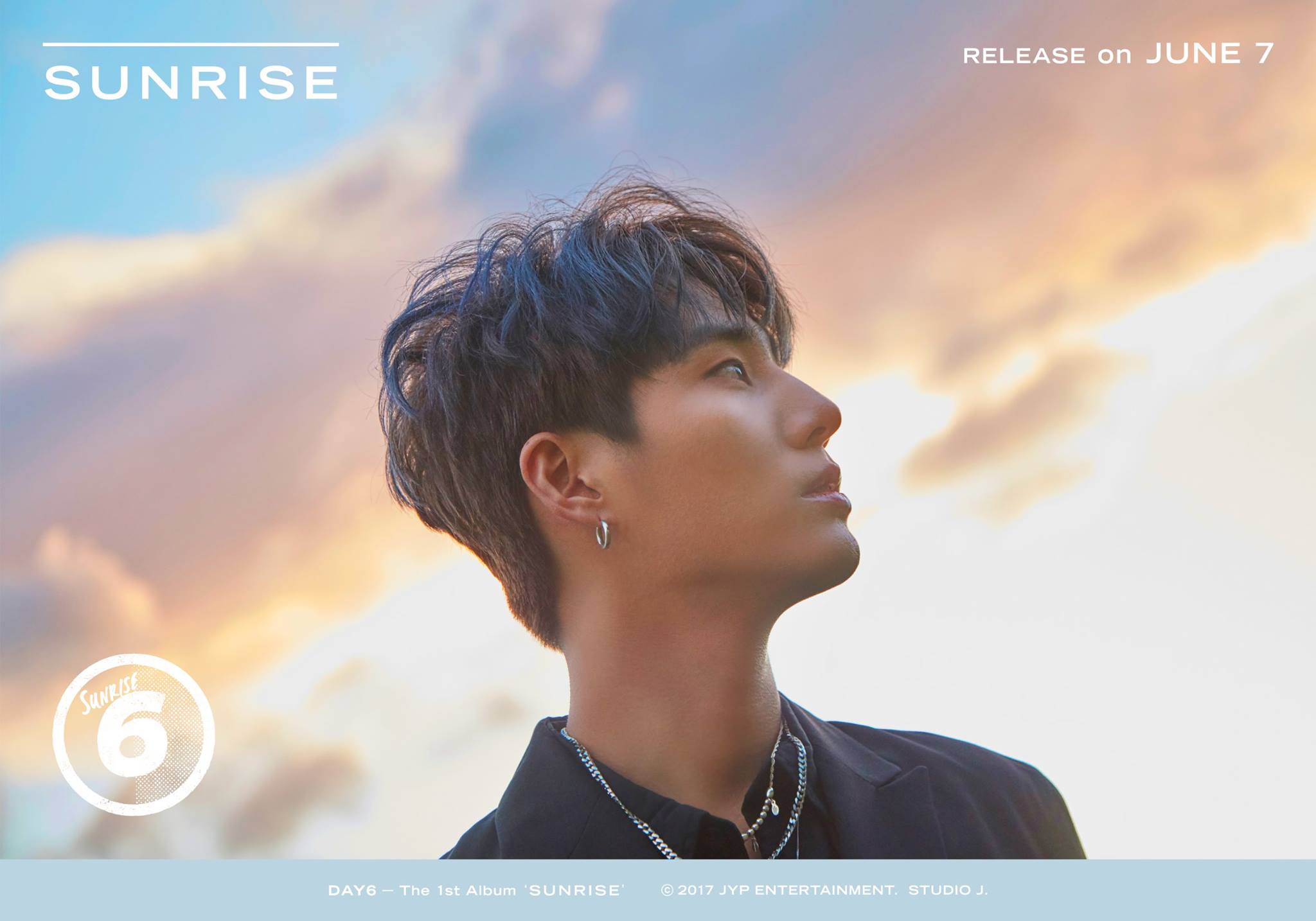 Meanwhile, DAY6 is working on their “Every DAY6” monthly release project for 2017. Their previous title tracks were “I Wait” in January, “You Were Beautiful” in Feburary, “How Can I Say” in March, “I’m Serious” in April, and “Dance Dance” in May.

*A previous version of this article misstated “Sunrise” as the title track.