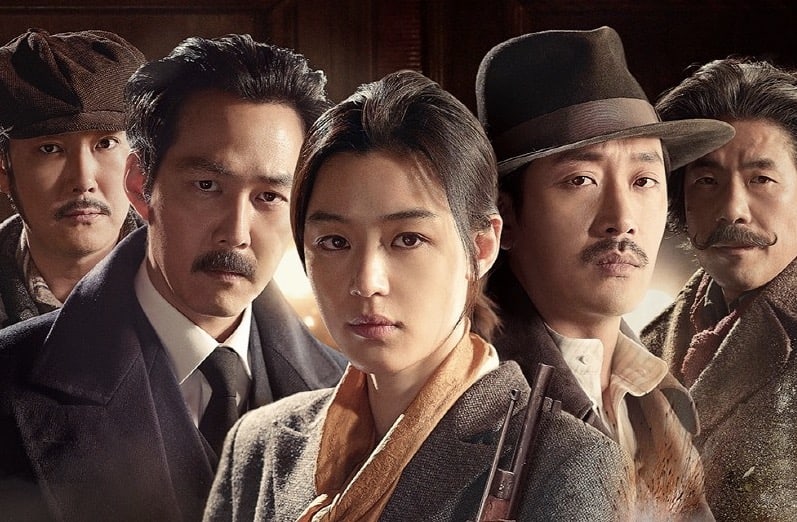 The award-winning film “Assassination” won their lawsuit and cleared up any doubts that the movie was plagiarized.

In August 2015, writer Choi Jong Lim sued “Assassination” for plagiarizing his novel. He demanded 10 billion won (approximately $8.5 million) as compensation and requested a preliminary injunction for the movie to be taken down from theaters.

On May 28, 2017, the producers of “Assassination” announced that they had won their third and final trial. The Supreme Court ruled on May 26, 2017, “Upon looking into the original verdict and the plaintiff’s grounds for appeal, it has become clear that the appeal is groundless. We unanimously refute the plaintiff’s appeal.”

The producers of “Assassination” explained, “From the beginning, the court never ruled in Choi Jong Lim’s favor. Choi Jong Lim’s initial preliminary injunction was rejected, and neither the first nor the second trials were ruled in his favor. This is because there is no substantial similarity between the plaintiff’s novel ‘Korean Memories’ and our movie ‘Assassination.’ Moreover, the court has unanimously agreed that historical facts cannot be monopolized by one person and are free for use by all creators.”

They added, “To protect the the rights and honor of the creators and staff members of ‘Assassination,’ we have done our best in the trials during these past 22 months. Moving forward, we hope that there will be no more cases of creators suffering from indiscriminate plagiarism lawsuits.”

Assassination
How does this article make you feel?