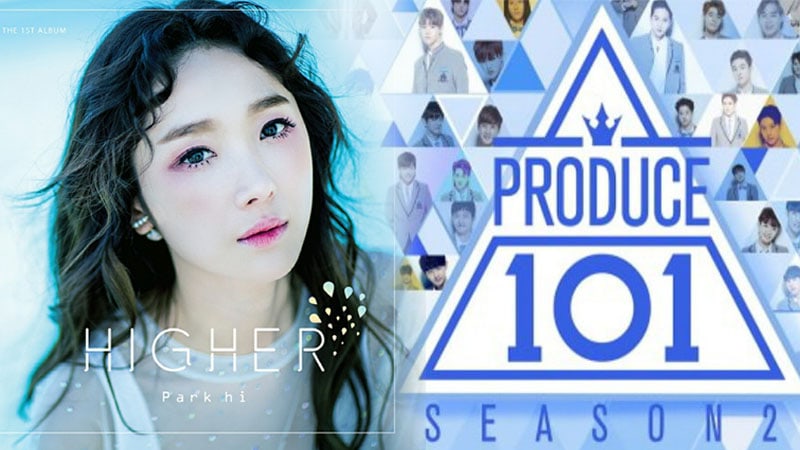 On May 30, the singer held her debut showcase at West Bridge in Seoul, where she brought up her experience in “Produce 101,” saying, “I was stressed at the time. There was a lot of stress because it was a competition and also because of the editing of the show. I even wondered why they made this kind of program, but when I started watching [“Produce 101 Season 2″] it was fun. Despite being an F-rank contestant, I found myself judging them.”

In response to this, MC and also former “Produce 101” contestant Hwang In Sung commented, “I want to root for the brave, older guys who are my age and Yoon Ji Sung. He is good looking.”

Meanwhile, Park Hayi is set to make her solo debut with title track “Higher” on June 2.

Produce 101
Produce 101 Season 2
Park Hayi
How does this article make you feel?