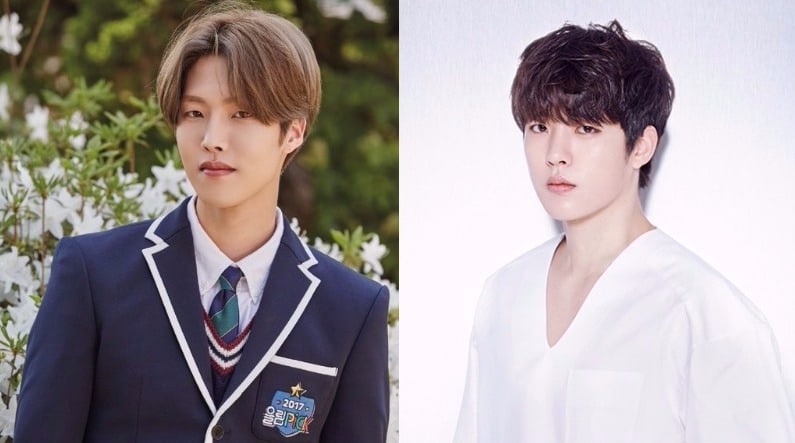 INFINITE’s Sungyeol Reveals How He’s Related To Daeyeol, The Leader Of Golden Child

Woollim Entertainment has a new boy group and it looks like talent runs in the family for the group’s leader!

Golden Child’s reality show “2017 Woollim Pick” aired for the first time on Naver’s V Live on May 30, and featured INFINITE’s Sungyeol as the main MC. During the show, the idol revealed that Golden Child’s leader Daeyeol is actually his younger brother. 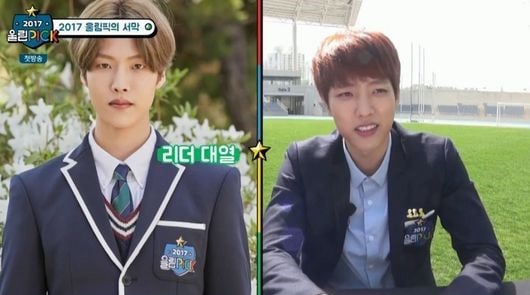 Like a true sibling, Sungyeol didn’t forget to poke fun at his brother as he said, “I don’t know how he became the leader. Maybe it’s because he’s the oldest or maybe it’s something else. Who knows?”

He also joked, “It’s been a while since we cut off ties with each other. But he’s being all nice to me now that he’s made his debut.”

Even with all his jabs, Sungyeol couldn’t hold back a proud smile every time his brother was mentioned. 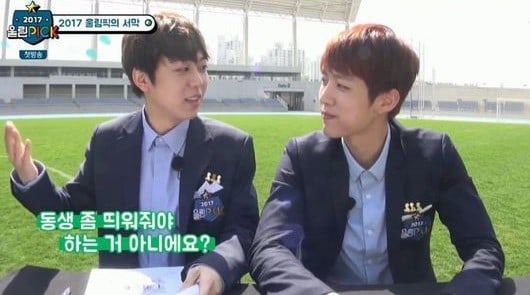 Golden Child
INFINITE
Sungyeol
Daeyeol
How does this article make you feel?