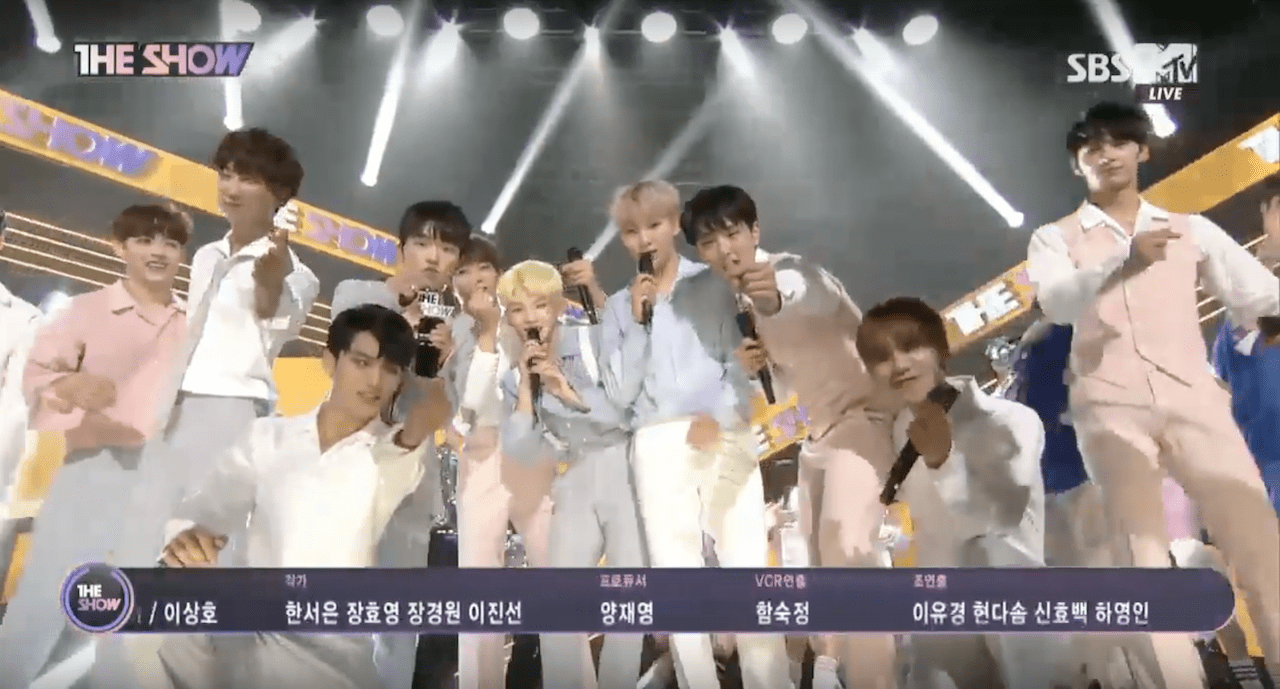 Watch: SEVENTEEN Takes Their 1st Win For “Don’t Wanna Cry” On “The Show,” Performances By VIXX, ASTRO, APRIL, And More

On the May 30 episode of “The Show,” SEVENTEEN took their first win for their most recent comeback, “Don’t Wanna Cry!” 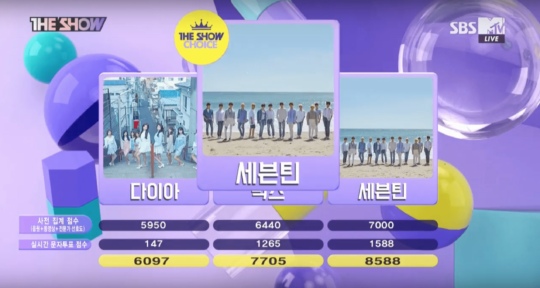 The group was up against DIA and VIXX for first place this week and took the final crown with a score of 8588. In his speech, leader S.Coups thanked their fans, Carats, for giving them inspiration for their music, as well as their agency staff. Seungkwan thanked their parents for supporting them, while Hoshi gave a shoutout to his fellow members as well as the artists that made their music and choreography possible.

Watch SEVENTEEN’s win and performances below!