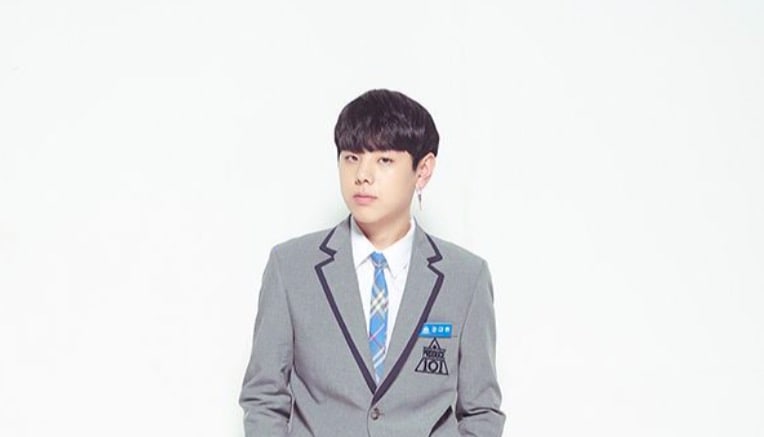 On May 30, the former “Produce 101 Season 2” contestant sat down for an interview. During the interview, he revealed that he has been preparing to debut with other trainees in the company. Other trainees from OUI Entertainment that participated in the show include Jo Sung Wook and Kim Dong Han.

In particular, Jang Dae Han relayed that the team will debut with a song that he wrote himself and that he has been studying musical composition with a composer. While the group is gearing up for a debut at the end of this year or the beginning of next year, it seems like there may be delays depending on whether Kim Dong Han, who is still a trainee on the show, becomes a part of the final 11.

Are you excited to see the OUI Entertainment trainees debut?

Produce 101
Jang Dae Hyeon
How does this article make you feel?