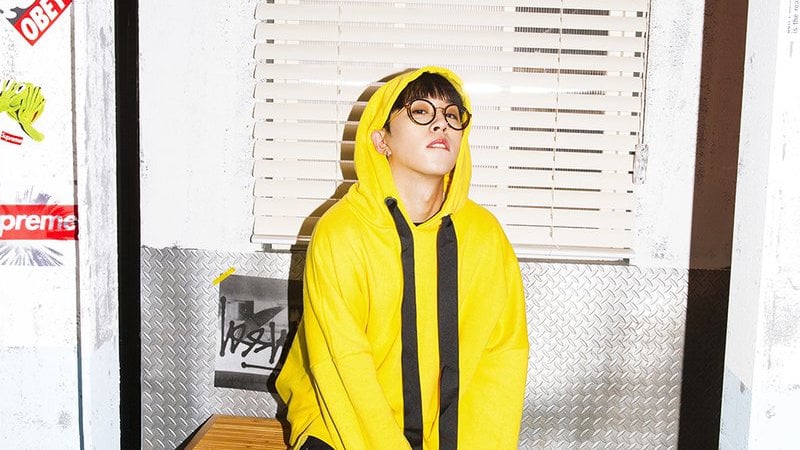 Block B’s oldest member and main vocal Taeil will be returning as a soloist!

A source from the group’s agency Seven Seasons confirmed, “Taeil will be releasing a solo album this upcoming June. It will be a single album.”

They also revealed that he is currently working hard in order to repay all the fans who have been patiently waiting for a solo album. He will also be personally taking charge of all promotions regarding this album as its marketing director.

Taeil previously made his solo debut back in 2015 with his first digital single, “Inspiring,” and has also participated in the OSTs of various dramas such as MBC’s “Woman With a Suitcase.”

Stay tuned for more info about this exciting new release!

Block B
Taeil (Block B)
How does this article make you feel?