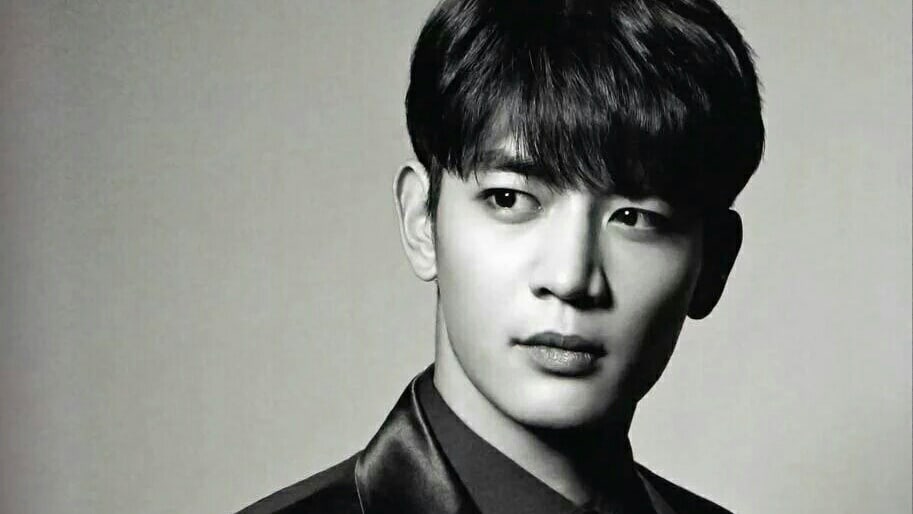 It seems like fans will be seeing Minho in a new drama soon!

On May 31, a source from JTBC confirmed that SHINee’s Minho would be starring in JTBC’s upcoming web drama “Somehow 18” (literal translation).

Minho has demonstrated great breadth as an actor, as he has taken on a variety of different roles through projects like “Hwarang,” “Because it’s the First Time,” and the film “Derailed.” “Somehow 18” will allow him to show off a different set of charms as an actor, as it is a romantic comedy.

“Somehow 18” is about a man who used to be a loner during his high school days and how he, in an attempt to revive his first love who passed away, goes back in time to when he was 18 years old. “Somehow 18” is part of a series of web dramas that JTBC will begin rolling out on July 31 with “People You May Know” (literal translation), which will star Girls’ Generation’s Sooyoung, Lee Won Geun, and Sim Hee Seob.

SHINee
Minho (SHINee)
How does this article make you feel?