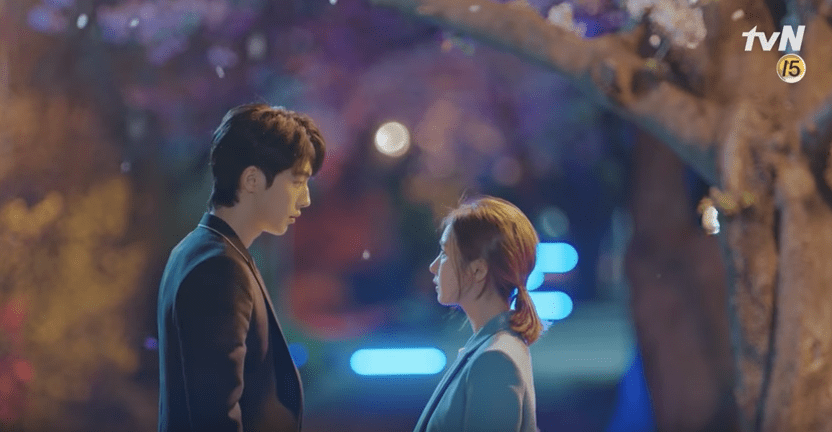 tvN’s “Bride of the Water God” has released its first teaser video as well as a behind-the-scenes video of the table read!

The teaser video starts off with an illustrated version of the drama’s two main characters, as the drama is being promoted as a spin-off of the original manwha of the same name. The drawings then smoothly transition into Nam Joo Hyuk and Shin Se Kyung staring at each other intently.

In the table read video, the main leads had the chance to share more about their characters. Nam Joo Hyuk shared on his character Ha Baek, saying, “He’s cold, chic, and always filled with confidence.” Shin Se Kyung also talked about the role of So Ah, saying, “So Ah is the director of a neuropsychiatry department in a hospital and is also a character with a trauma. She is set to have a sweet romance with the god Ha Baek.”

Gong Myung, f(x)’s Krystal, and Im Joo Hwan also star in the drama as part of the main cast. Gong Myung will be playing the free-spirited god Bi Ryum, who maintains the heavens, while Krystal plays a goddess whose role is to purify water. Im Joo Hwan will be playing a kind and honest character who is shrouded in mystery.

Meanwhile, “Bride of the Water God” is set to premiere on July 3.