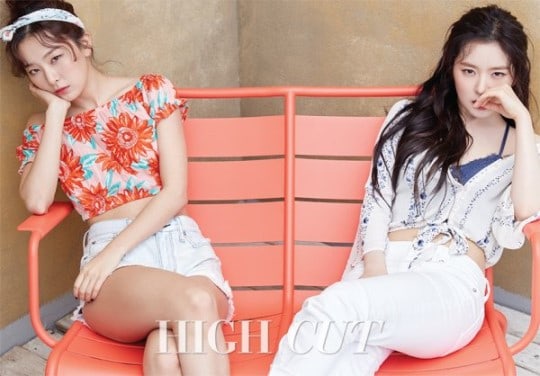 Red Velvet’s Irene and Seulgi had the chance to speak their mind as well as participate in a summer pictorial with High Cut.

During the interview portion, they spoke candidly about the recent changes in their mindset.

In particular, Irene mentioned that there have been changes in the way she has been approaching food. She said, “Before, I used to eat anything as long as it wasn’t terrible. How, I love eating delicious food. I’ve been asking my mom to teach me how to cook, and I just learned how to make the broth for party noodles.” 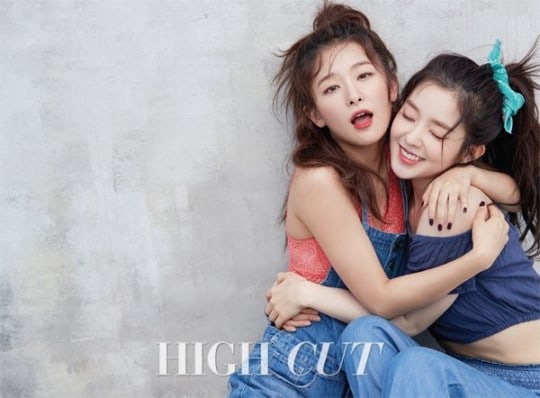 That hasn’t been the only change; Irene also has become more extroverted than before, as she confessed, “At some point, instead of just trying to do my work, I have been approaching it more happily. I even go outside to exercise. I sometimes even ask the other members to watch movies with me.” 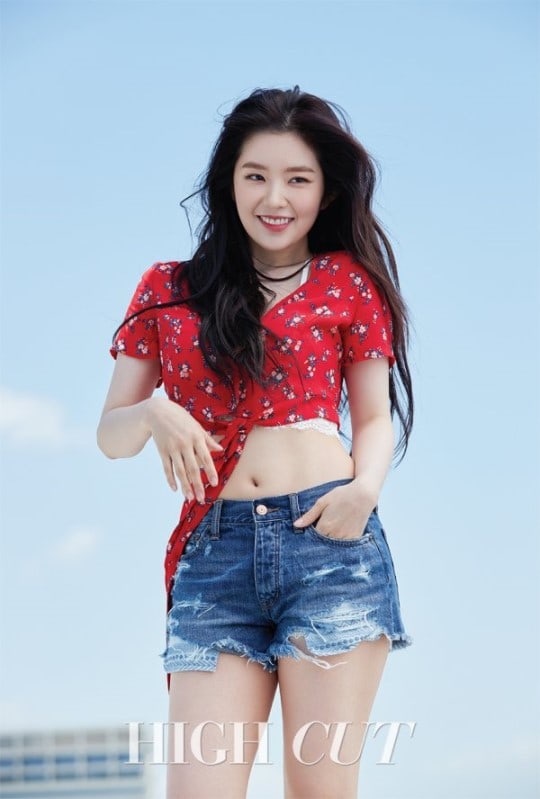 Seulgi found that there have been some changes in her mindset too, as she deals with people around her. She said, “If I could turn back time, I think I would go back to my first year of middle school. When I became a trainee at [SM Entertainment], I was very withdrawn. It wasn’t like the company stopped me from doing anything, but I felt like I shouldn’t do anything that stood out. I even put up walls, thinking, ‘Do people only like me because I’m a trainee?’ I would like to go back to that time and tell myself that it’s okay not to do that.” 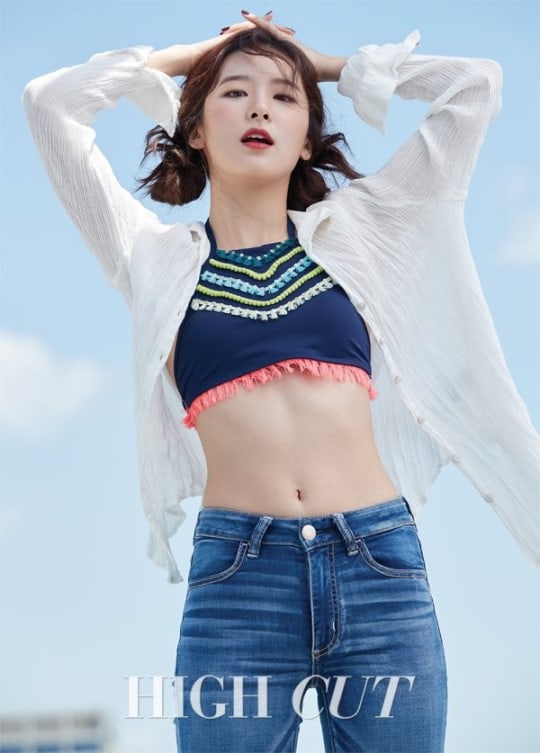 You can find the full pictorial and thoughtful interview with Red Velvet’s Irene and Seulgi in the 199th issue of High Cut.

Red Velvet
Seulgi
High Cut
Irene
How does this article make you feel?