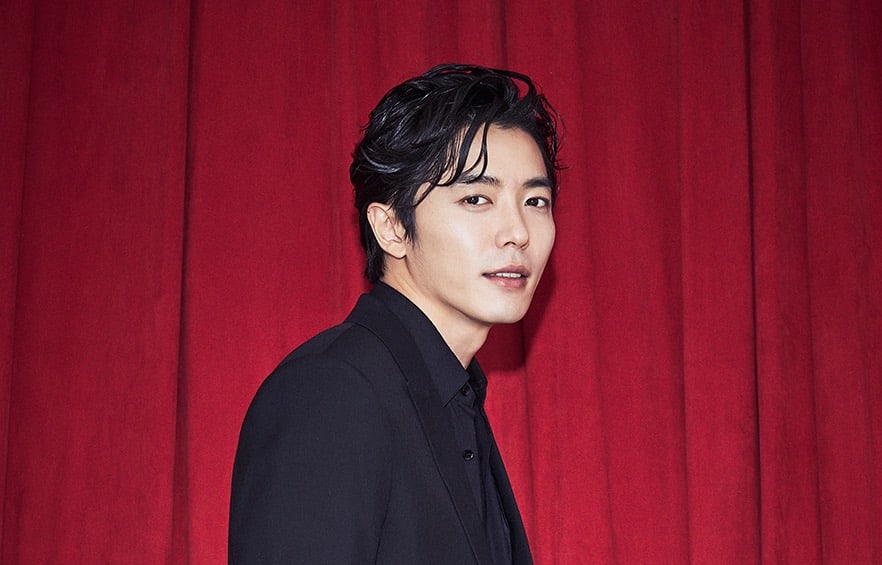 On May 31, his previous agency Better Ent stated, “Kim Jae Wook has decided not to renew his contract with us.” It was relayed that this decision was reached through mutual agreement after thorough discussion between both parties.

Kim Jae Wook is now a free agent and is searching for a new agency to join, as well as a new project to work on.

A source from Soop Entertainment said, “We are currently in discussion with Kim Jae Wook about signing an exclusive contract. We will make a final decision after coordinating the details.”

Kim Jae Wook is a model-turned-actor who debuted in 2002 through MBC’s “Ruler of Your Own World” and built his career with “Coffee Prince,” “Bad Boy,” and “Inspiring Generation.” He received lots of praise his most recent role as Mo Tae Gu in OCN’s “Voice.”

Kim Jae Wook
How does this article make you feel?