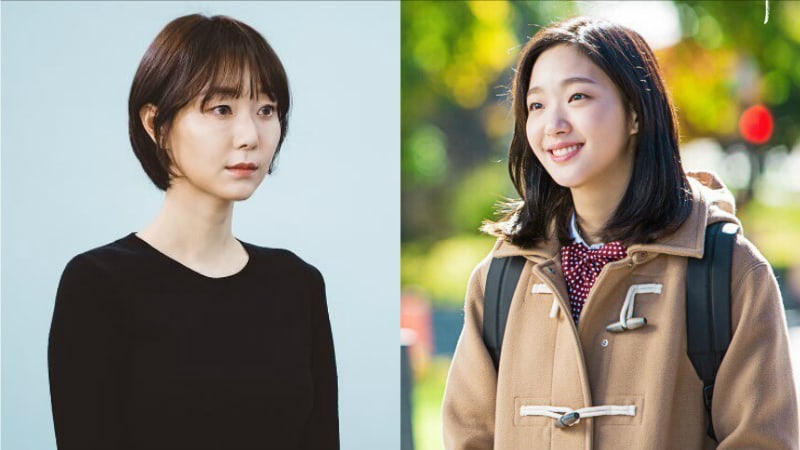 On May 29, Lee Yoo Young sat down for an interview to commemorate the conclusion of her hit drama “Tunnel.”

During the interview, she talked about her close friendship with colleague Kim Go Eun. The two had attended the Korea National University of Arts together.

“Kim Go Eun debuted before I did, so she’s a senior to me in terms of acting. That’s why I receive a lot of advice from her. Before I started filming for ‘Tunnel,’ she told me that it’s crucial to stay alert while filming a drama. She also taught me how to adapt to the environment on set,” Lee Yoo Young shared.

Because the two actresses had acted out such different characters, they often told each other that they wanted to try playing each other’s roles. 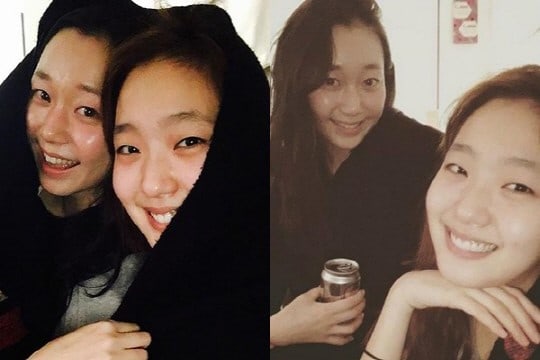 “Kim Go Eun watched my drama and gave me lots of praise and encouragement. I didn’t think I looked very pretty in the first few episodes of the drama, so I told her that I came out really ugly, and she responded, ‘What are you talking about? You are so pretty. Your character is great and your acting is amazing.’ She gave me a lot of strength,” Lee Yoo Young added.

Meanwhile, you can check out the final episode of “Tunnel” below!