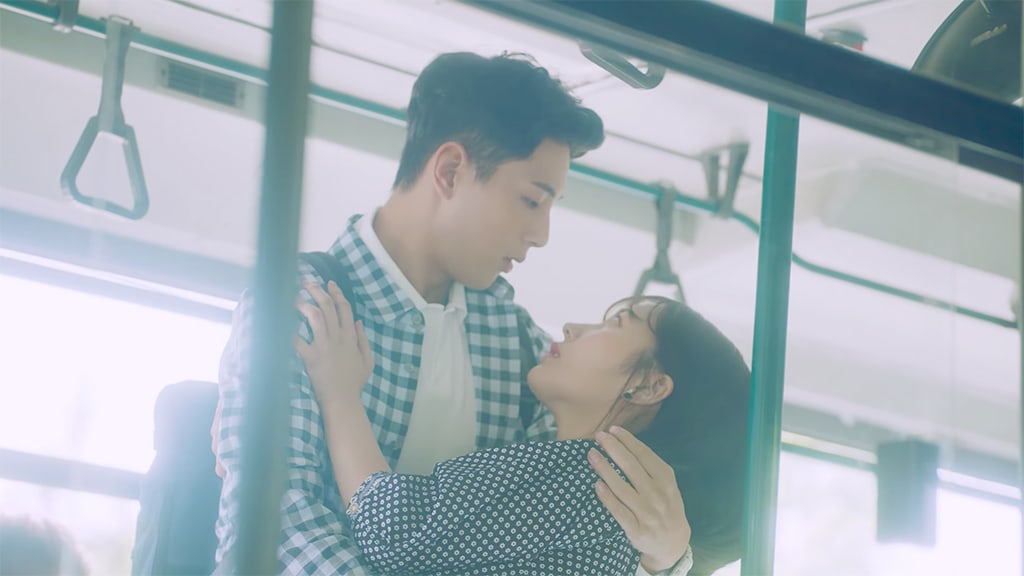 CJ E&M has released the first MV of the “Story About: Fling, One Month” (tentative title) series, through which the story of a budding romance between a man and a woman will unfold.

The first “episode” is accompanied by a song titled “Perhaps Love,” which is sung by girl group gugudan. The video shows how the man, played by actor Ji Soo, and woman first meet on the bus. Ji Soo’s character inadvertently ends up holding the woman’s hand after the bus makes a sharp turn. The woman falls in love with him at first sight and can’t stop thinking about him. Her mundane, everyday life becomes exciting as she anxiously looks forward to seeing him on her daily bus ride to work.

The series will take place over the next five weeks, as a new “episode” will be released every Wednesday.

Watch the first MV of the series below!

gugudan
Ji Soo
How does this article make you feel?