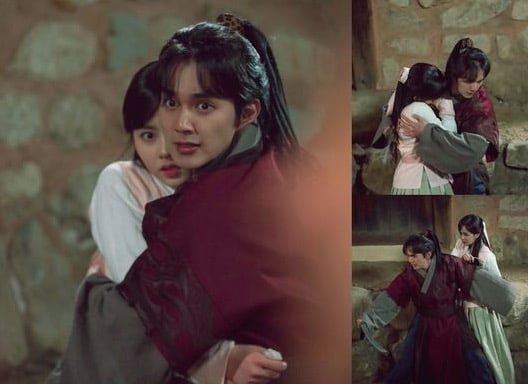 Yoo Seung Ho To Risk His Life For Kim So Hyun In “Ruler: Master Of The Mask”

In the scene, they are surrounded by armed men, and Yoo Seung Ho hides Kim So Hyun behind him. In one photo, he appears to be almost hugging her. 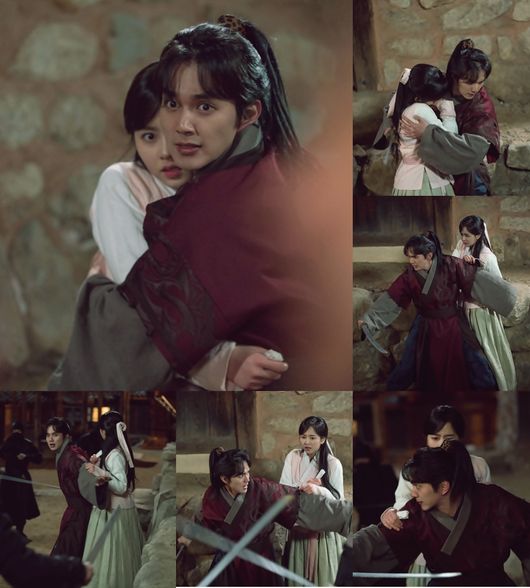 The scene was shot on March 14 in Mungyeong of North Gyeongsang Province. It was important that the flow of their encounter with the armed men be natural, so the two actors constantly communicated with director Noh Do Cheol and practiced the movements and gestures they would be making when filming the scene.

The producers stated, “Through this scene in which Yoo Seung Ho and Kim So Hyun’s lives are put in danger, their relationship will take a step forward. The staff was impressed by the perfect coordination they showed without even communicating verbally. Please watch today’s broadcast to find out what happens to the two of them.”

Kim So Hyun
Yoo Seung Ho
Ruler: Master of the Mask
How does this article make you feel?