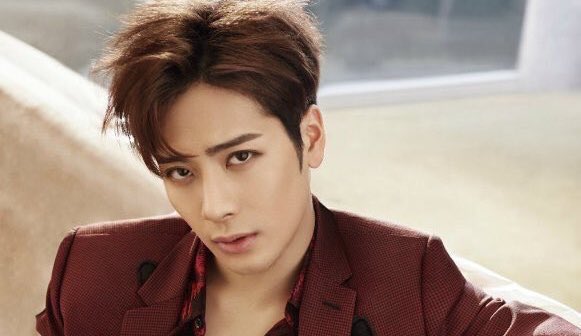 Representatives of GOT7’s Jackson have denied rumors that he will be appearing in a Chinese variety show that has been accused of plagiarizing tvN’s “Youn’s Kitchen.”

China’s Hunan TV recently announced that it is working on a new program called “Chinese Restaurant” (literal title) for their third quarter schedule. Soon after, there were media reports that GOT7’s Jackson would be appearing on the show, and the news spread further when the new show’s Weibo account shared a post related to the idol.

However, JYP Entertainment has denied these reports and stated, “It’s not true. Jackson has never been given an offer [to appear on the show] and there have been no discussions about it either.” 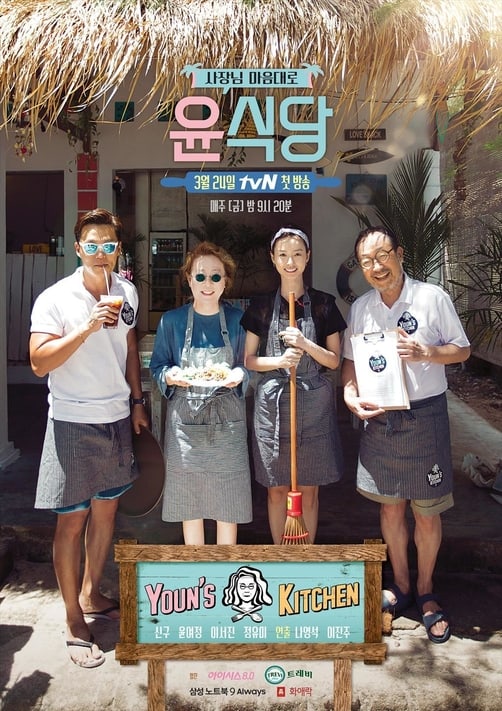 “Chinese Restaurant” is set to be a reality show that follows five celebrities of various ages as they manage a restaurant in a foreign country for 15 days, aiming to promote Chinese foods to foreigners. The program has been swept up in controversy in both Korea and China as its format and goals are very similar to tvN’s “Youn’s Kitchen.”

GOT7
Jackson Wang
Youn's Kitchen
How does this article make you feel?