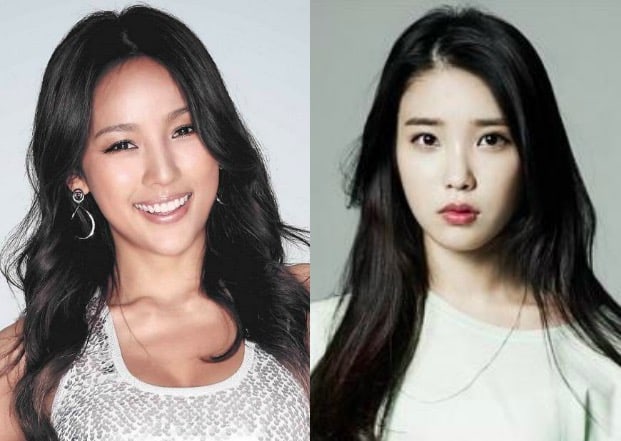 Lee Hyori opened up her home as a homestay for 12 days for the shoot. IU joined Lee Hyori and her husband as a helper.

The producer Ma Gun Young said, “We filmed for about 15 days including the preparation stages, and it wasn’t easy because it was a 24-hour observation shoot, without the staff’s intervention. [Lee Hyori and IU] found that a bit challenging, but they had fun filming along with the non-celebrity guests.”

They added, “Lee Hyori and IU grew closer. It was awkward at first since they were filming at Lee Hyori’s house and not on stage, but as time passed, they became closer and IU seemed comfortable, like Lee Hyori’s little sister. While she did work a bit, she also could rest during the shoot, too.”

Meanwhile, the variety show works under the premise that Lee Hyori’s home on Jeju Island is turned into a homestay for travellers. There will be about 12 episodes of the show. It will begin to air sometime in June.

IU
Lee Hyori
Hyori's Home Stay
How does this article make you feel?