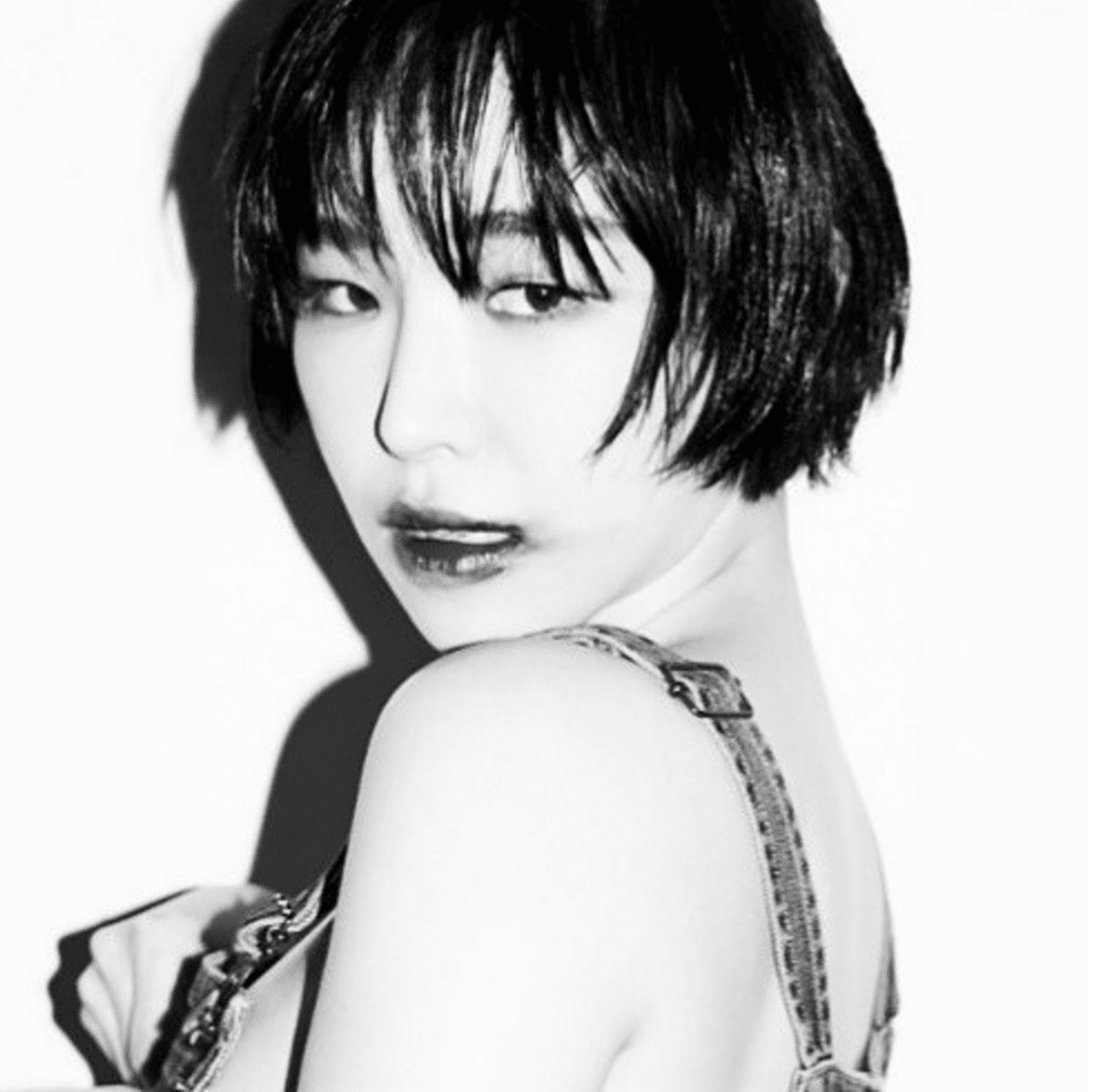 Brown Eyed Girls’ Ga In has sent a strong message to haters who are spreading rumors about her online.

On May 31, she announced on her Instagram that her fans could expect something to happen in two hours. Two hours later, she uploaded a series of screenshots of vicious online comments suggesting that her recent hospitalization was to cover up a pregnancy.

After confirming that her recent hospitalization was due to pneumonia, Ga In wrote captions on many of the screenshots, such as, “It was pneumonia, everyone. Wash your feet and go to bed,” and “If you’re that curious [about my illness] then come and find me.” In one post, she wrote that she did not intend to sue the commenters, but she was tired of dealing with the issue. In response to someone commenting that she was still active on Instagram despite being sick, she replied, “I was discharged from the hospital already.”

Many of the screenshots also contain replies from her fans defending the artist from the nasty comments.