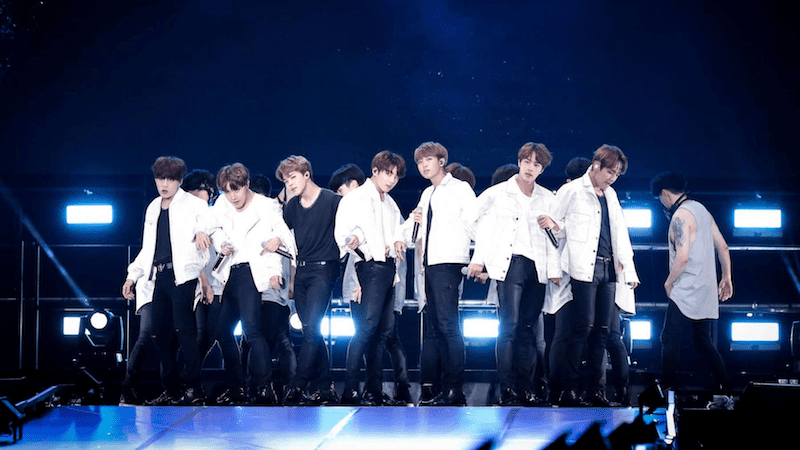 BTS has grabbed a spot in the top five on Billboard’s weekly Current Boxscore chart!

The chart ranks the gross ticket sales of the top 100 concerts worldwide based on data reported to Billboard within the previous week (with the Boxscore “week” beginning on Wednesday and ending on Tuesday).

The chart also reports only ticket sales, so the over $2 million figure does not include revenue from other streams for this concert.

When viewing Billboard’s Current Boxscore chart, please note that the page may not have updated yet to this week’s results for everyone.

Thanks to alinroso for the tip!