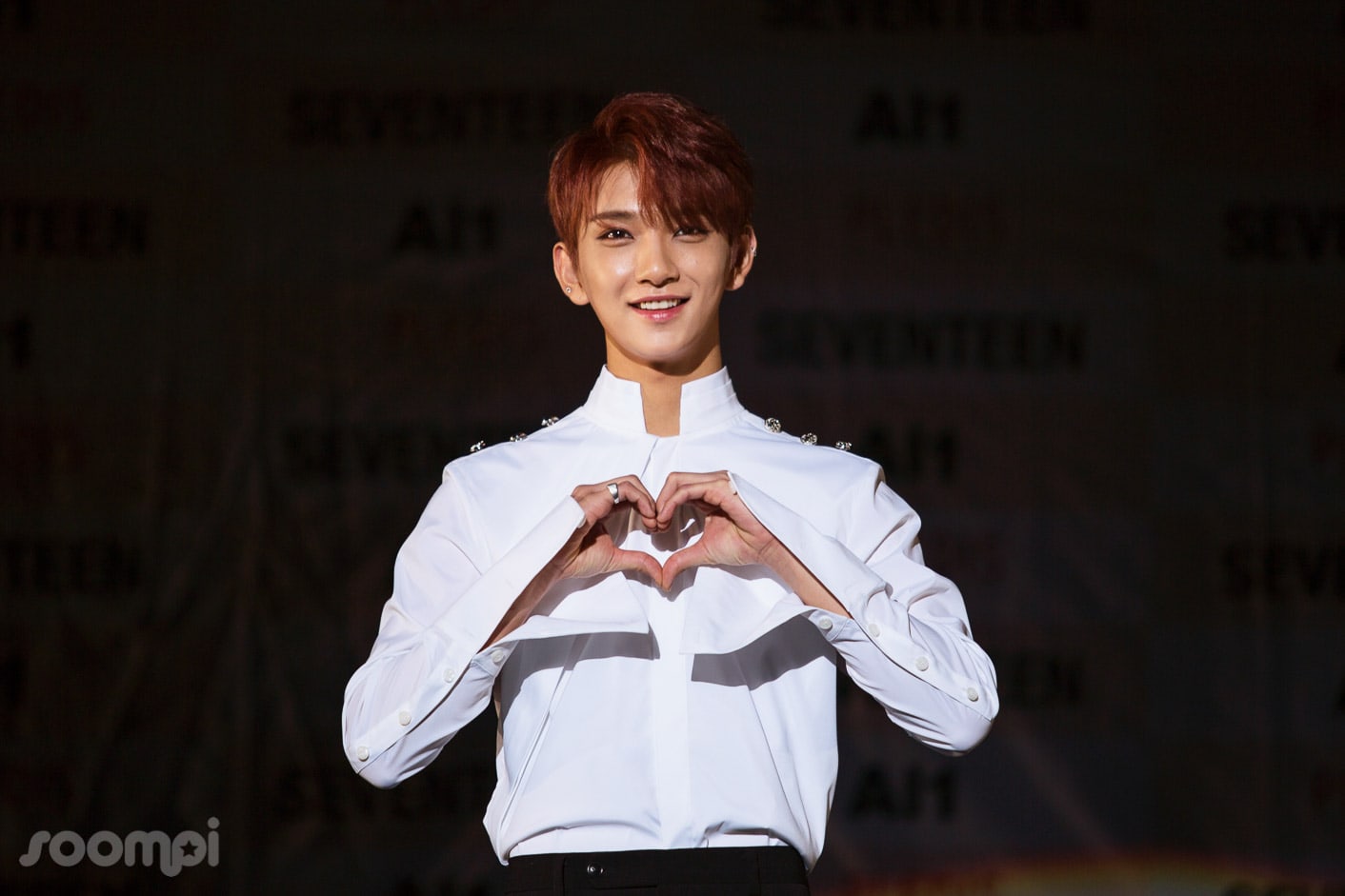 The people who handle the Twitter accounts of various restaurant chains are known for their sassiness, and it looks like this particular person may just be a fellow K-pop lover!

On May 30, SEVENTEEN’s Joshua spent some time on the group’s official Twitter replying to fans.

One fan in particular posted an amusing confession and rap in one, and not one to pass up an opportunity when he sees one, Joshua hilariously replied with his own “rap.”

yo burger king, im the rap king, you mAKE ME WANNA SING

Yo yo I like your flow , its smooth like a sailing boat , cool and refreshing like a root beer float, its so cool i need to wear coat

All of a sudden, out of nowhere, the official Twitter account for A&W Restaurants—famous for their root beer and root beer floats—slid in, with a confession-like statement of their own. Curious fans couldn’t help but ask if restaurant chain was secretly a fan as well, given how random the interaction was.

You had us at Root Beer Float. ?

In true Carat-fashion, A&W Restaurants’ Twitter replied with a pun fit for SEVENTEEN.

We think they are…very nice. ?

We can probably all agree that this cute interaction in general is “Very Nice” as well!

SEVENTEEN
joshua
How does this article make you feel?