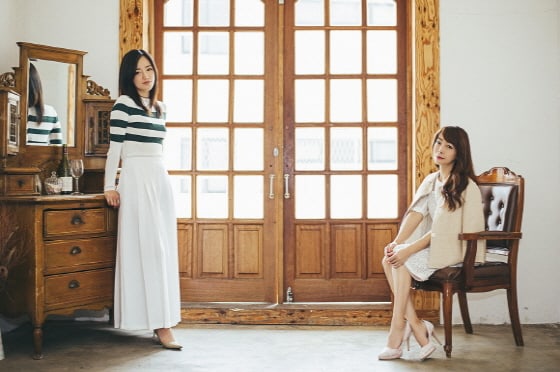 Female R&B duo As One—consisting of members Crystal and Lee Min—will release one last single together on June 5 before officially disbanding for the time being.

Their agency Brand New Music confirmed the news on May 31 and stated, “As One has decided to end their music promotions together of 18 years for now with this last single, in order to focus on their individual lifestyles and concentrate on their new lives.”

“This single will feature a sincere message to their fans as they close out 18 years of wonderful memories,” they explained.

As One debuted in 1999 with “Day by Day,” and has released hit tracks like “12 Nights,” “I Want You and Resent You,” and “Do I Have to Feel Sorry” throughout their career. Just last year in 2016, they had released their first full-length studio album “Outlast” in over 10 years, to the delight of their fans.

Both members are happily married, and Crystal is the mother of a three-year-old son (international age).

As One’s final single together will be released on June 5 at 12 p.m. KST.