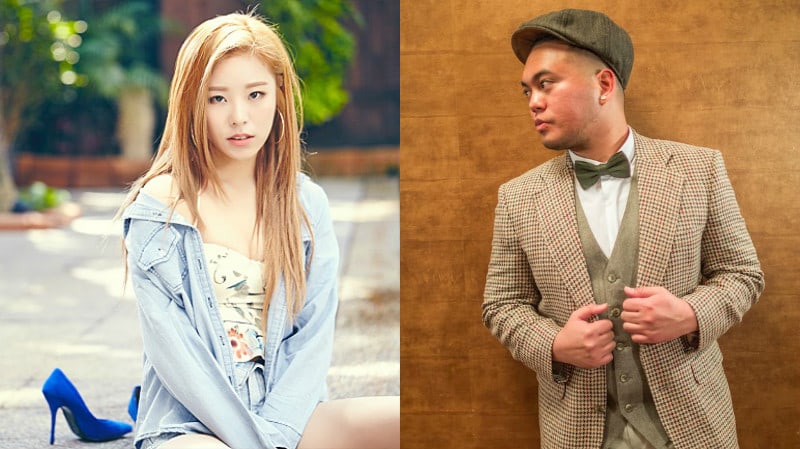 Wheein’s agency RBW stated, “MAMAMOO’s Wheein is officially starting her collaboration project with skilled underground musicians. She has already received much love for her collaboration song with Jung Key, “Anymore,” and made her vocal skills widely known. She will be releasing ‘DA RA DA’ with Jeff Bernat and B.O.”

The title of their upcoming song, “DA RA DA,” comes from the sound one makes when humming a song. The song will contain jazzy piano and string sounds, as well as a sophisticated melody line.

Wheein’s past collaborations with various artists proved her ability to perfectly pull off songs of any kind. “Anymore,” which was produced by Jung Key and sung by Wheein, dominated music charts and even took first place on “Inkigayo” despite not promoting on the show.

Check out the teaser for the song below!

MAMAMOO
Jeff Bernat
Wheein
B.O
How does this article make you feel?