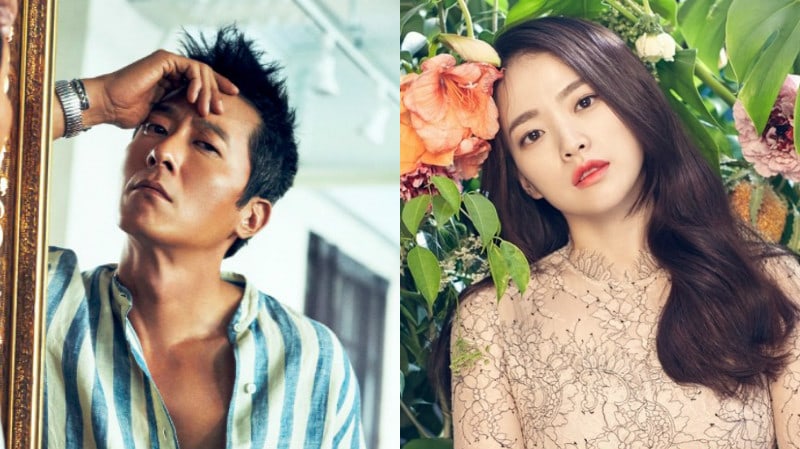 Directed by Lee Yoon Jung, “Argon” shares the story of passionate reporters who aim to unveil the truth in a world full of fake news. The title “Argon” appears in the drama as an exploratory news program.

Kim Joo Hyuk will play Kim Baek Jin, the leader of “Argon,” a news program within the drama. He is a reporter and news anchor who values facts and allows no mistakes.

Regarding his role, Kim Joo Hyuk commented, “I think the role of a truthful reporter is more important now than ever. That’s why this drama and character resonated with me more,” and added, “As an actor, it’s thrilling to come across a new and meaningful character. I will do my best to convey that same feeling to our viewers.”

Chun Woo Hee will take on her first lead role as Lee Yeon Hwa, a reporter who works under a short-term contract. Three months before the expiration of her contract, she gets assigned to the news program “Argon” and fights to become an official reporter. Kim Baek Jin (Kim Joo Hyuk) puts her through rigorous training, helping her grow as a reporter.

Chun Woo Hee said, “I liked [the drama] because the script portrayed the characters and situations realistically. It was also interesting to see Yeon Hwa as an autonomous, enduring, and growing character, and I’m also excited to see the other characters come to life. Because the drama deals with reporters, I will do my best to show sincerity and make it easy for our viewers to relate with the drama.”

“Argon” will begin airing in September. Stay tuned for updates on the upcoming drama!

Chun Woo Hee
Kim Joo Hyuk
How does this article make you feel?