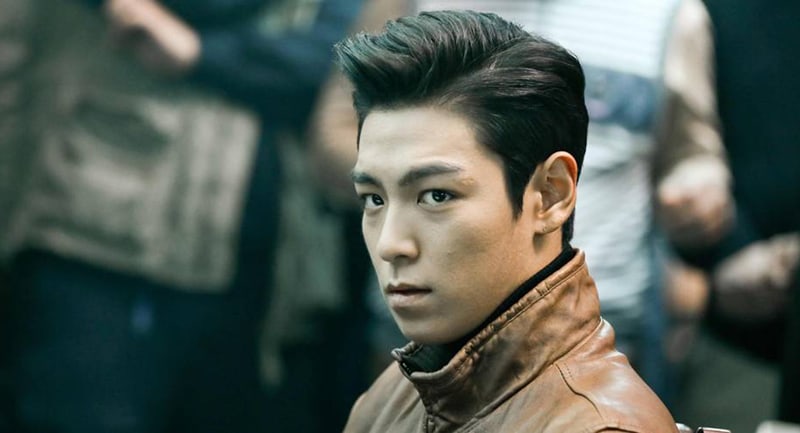 Breaking
by U. Kim

On June 1, Channel A reported that BIGBANG’s T.O.P had been accused of smoking marijuana.

According to the Seoul Metropolitan Police Agency, a positive result from T.O.P’s hair follicle test indicated that he had smoked marijuana. It was revealed that he had used the drug last October, but it is not yet clear whether he was a continuous user.

The police has forwarded the case to the public prosecutor’s office, accusing T.O.P of violating illegal drug laws. The usage of marijuana is illegal in South Korea.

Meanwhile, T.O.P enlisted in the army as a police officer this February.

BIGBANG
Soompi Spotlight
T.O.P
How does this article make you feel?