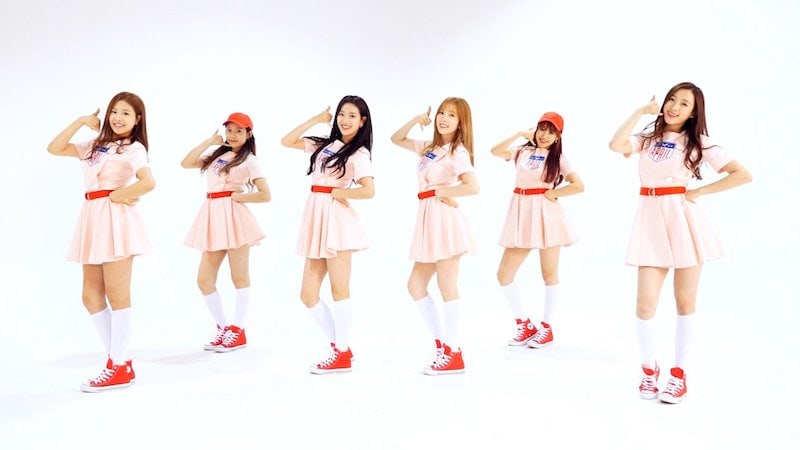 On June 1, a choreography video for APRIL’s new track “MAYDAY” was uploaded on their official YouTube channel.

Wearing matching outfits that were also in parts of the music video, the members are all smiles as they pull off the bubbly choreography. Check out the girl group’s lovable charms in the clip below!

APRIL has been promoting “MAYDAY” actively on music programs since the release of their single album on May 29, which also features b-side tracks “Lovesick” and “YES SIR.”