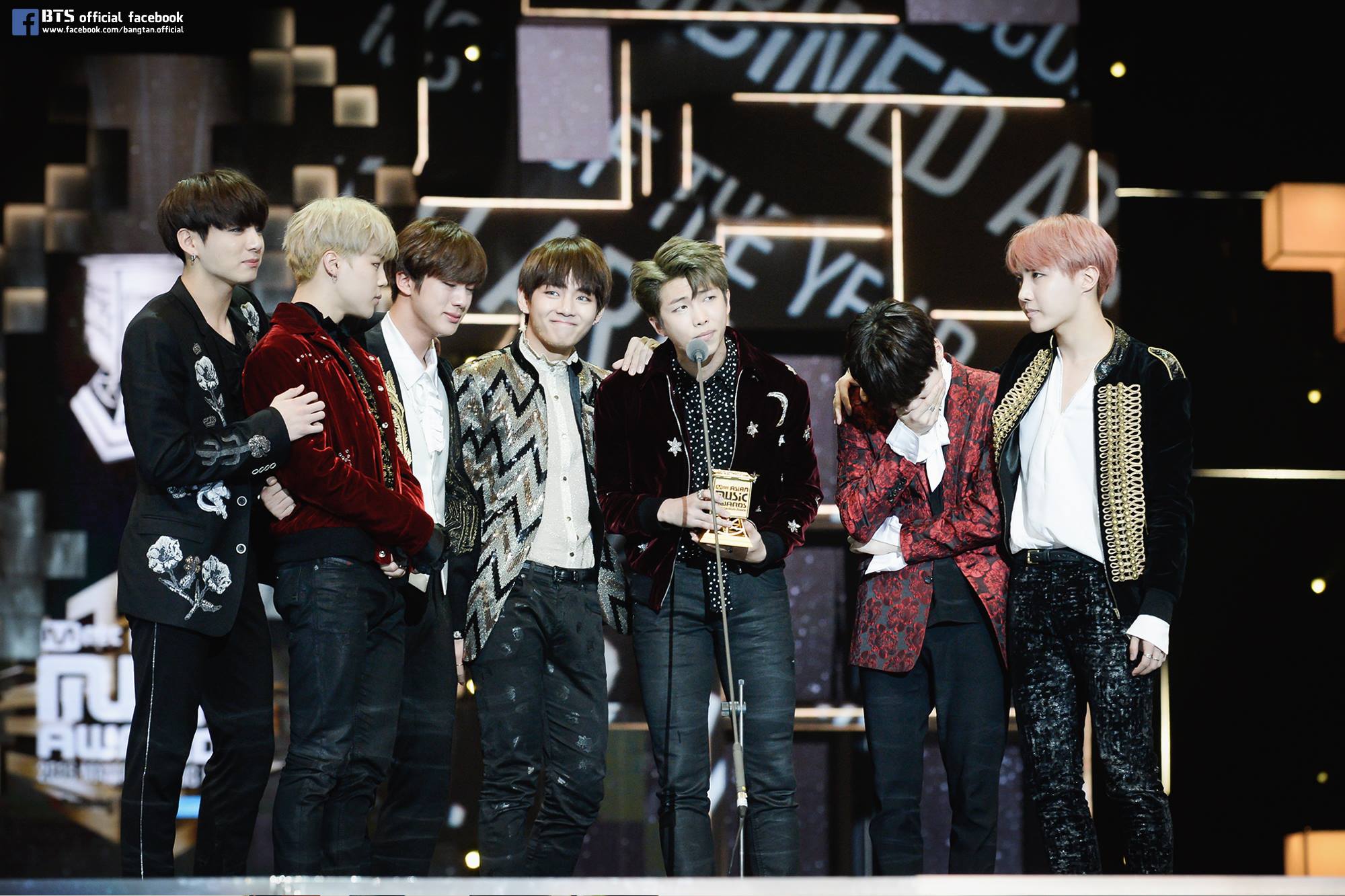 BTS is celebrating their upcoming fourth anniversary with their annual “BTS FESTA!” On June 2 at midnight KST, the group released a photo collection on their official Facebook page taking a look back at the past 2016-17 year.

The photos range from official group shots, cute behind-the-scenes pictures and selfies, and shots from their music video sets, concerts, and award shows.

Check out the collection below!

The celebration will continue until their official anniversary on June 13 with one-of-a-kind events and collaborations planned for the next two weeks.