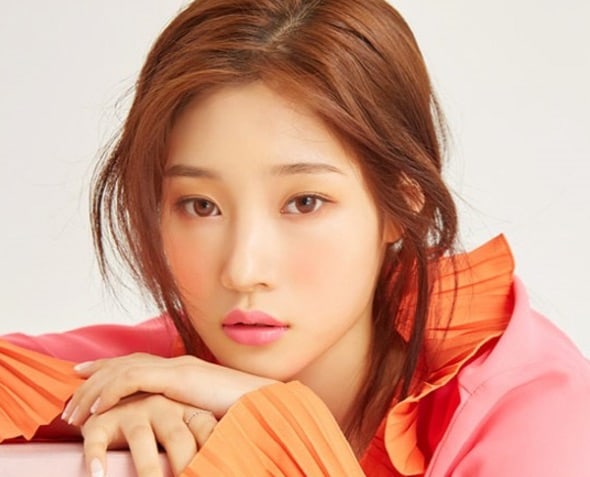 On June 2, a drama department representative said, “Jung Chaeyeon will be playing the young version of the lead female role in ‘Into the New World.’ She has had the meeting with the director already.”

The role that Jung Chaeyeon has is not that of a child, per se, but a teenager. Lee Yeon Hee is being considered for the adult role.

Meanwhile, “Into the New World” tells the story of an 18-year-old man and a 31-year-old woman who were born in the same year. It is a love story between these two characters.

The drama is slated to air in July after “Suspicious Partner.”