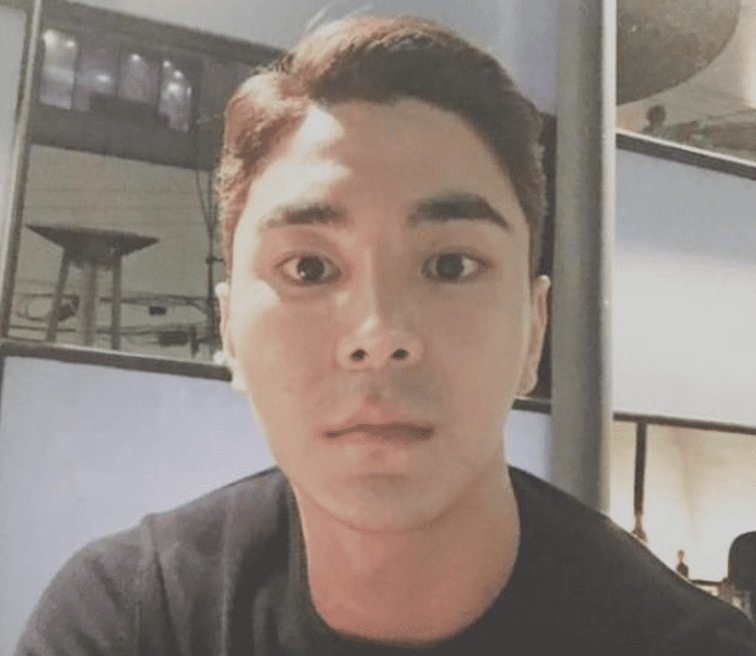 On June 2, the Seoul Central District Court held a third trial for former Co-Ed School member Cha Joo Hyuk’s violations of Korea’s Narcotic Control Laws. The former idol was given a four year jail sentence as well as an additional fine of about 207 million won (approximately $185,000) in restitution for his crimes.

Last year, Cha Joo Hyuk was prosecuted without detention for the use of marijuana. Then, later in the year, he was caught attempting to smuggle ketamine into Canada and was refused entry at a Vancouver airport. A drug test revealed he had used marijuana, ecstasy, and ketamine recently.

During his hearing, Cha Joo Hyuk admitted to all the charges and, in regards to the drug charges, said, “I am reflecting on my poor choices.”

Co-Ed School
Cha Joo Hyuk
How does this article make you feel?