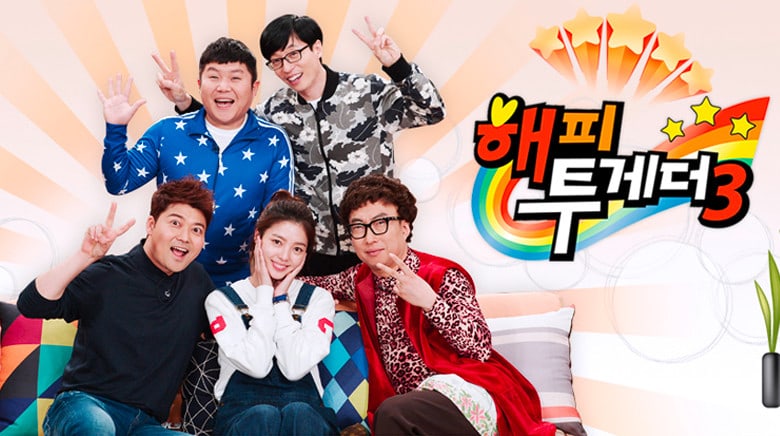 The chief producing director (PD) of “Happy Together” has released an official statement of apology regarding the June 1 episode.

The show, however, has been criticized for its uneven screen time distribution to these guests. The second half of the 500th special, which was aired on June 1, has reportedly spent its first 10 minutes just airing a highlight of events that had happened in the previous episode, instead of using these extra minutes to show the other guests.

The PD addressed this situation on June 2, saying, “Many celebrities spared their precious time just to appear on our show last minute. It is our fault for editing the episode in an unfair way. After watching it last night, we noticed that we wasted the first five to ten minutes of the episode. Mistakes were made, and we have no excuses. We’re especially sorry to the four or five guests who only had their faces shown in the episode.”

It has also been revealed that the production team is thinking of releasing a special episode for those who didn’t get enough screen time.

Were you able to notice this problem? Watch the full episode of “Happy Together” below.