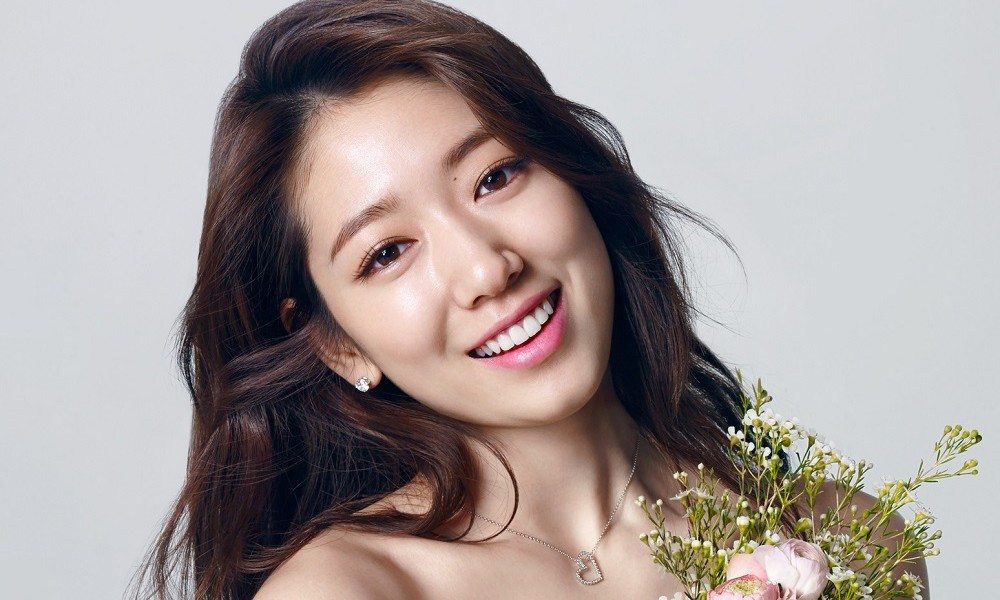 Park Shin Hye’s agency SALT Entertainment confirmed the news that they have have filed a complaint on June 2.

The agency announced on their official homepage that they have started taking legal action against malicious commenters for sexual harrassment, slander, and the spreading of false information.

It has been reported that the malicious commenters have repeatedly posted comments on various community sites hurting Park Shin Hye and her fans.

It’s great to see the agency defending their actress!