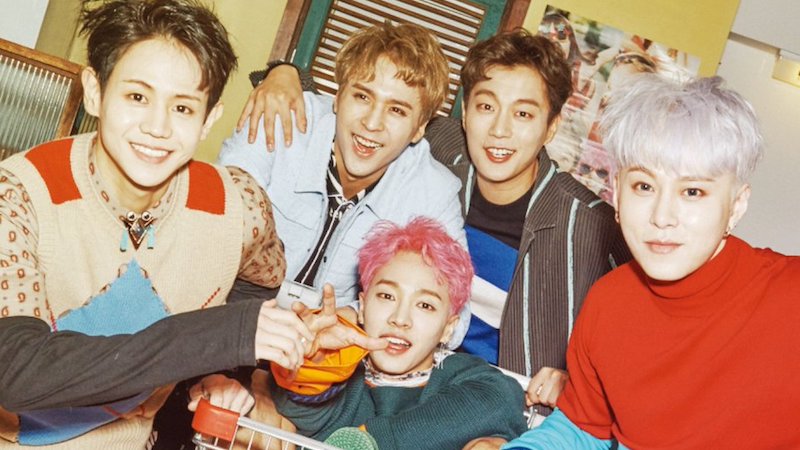 Since Highlight made the move from Cube Entertainment to their own new agency and changed their name from BEAST, their fan club (formerly known as B2UTY) has been nameless. The group has been affectionally referring to their fans as “Fan club name: Undetermined” since their re-debut earlier this year, but they have now announced the official name!

On June 3, Highlight’s agency Around Us Entertainment released a statement in which they officially revealed that the group’s fans will be called “Light.” The guys also personally announced the new name in a V Live broadcast only a few hours earlier, as they prepared for the first night of their solo concert series.

According to the statement, the name “Light” was chosen to express how fans are like a light that is always next to Highlight and shining a light on the group. “It was decided upon in the hopes that we will continue to shine a light on each other and therefore shine even brighter,” they write.

Meanwhile, Highlight recently made a comeback with their track “Calling You” off the repackaged version of their first mini album under their new name.