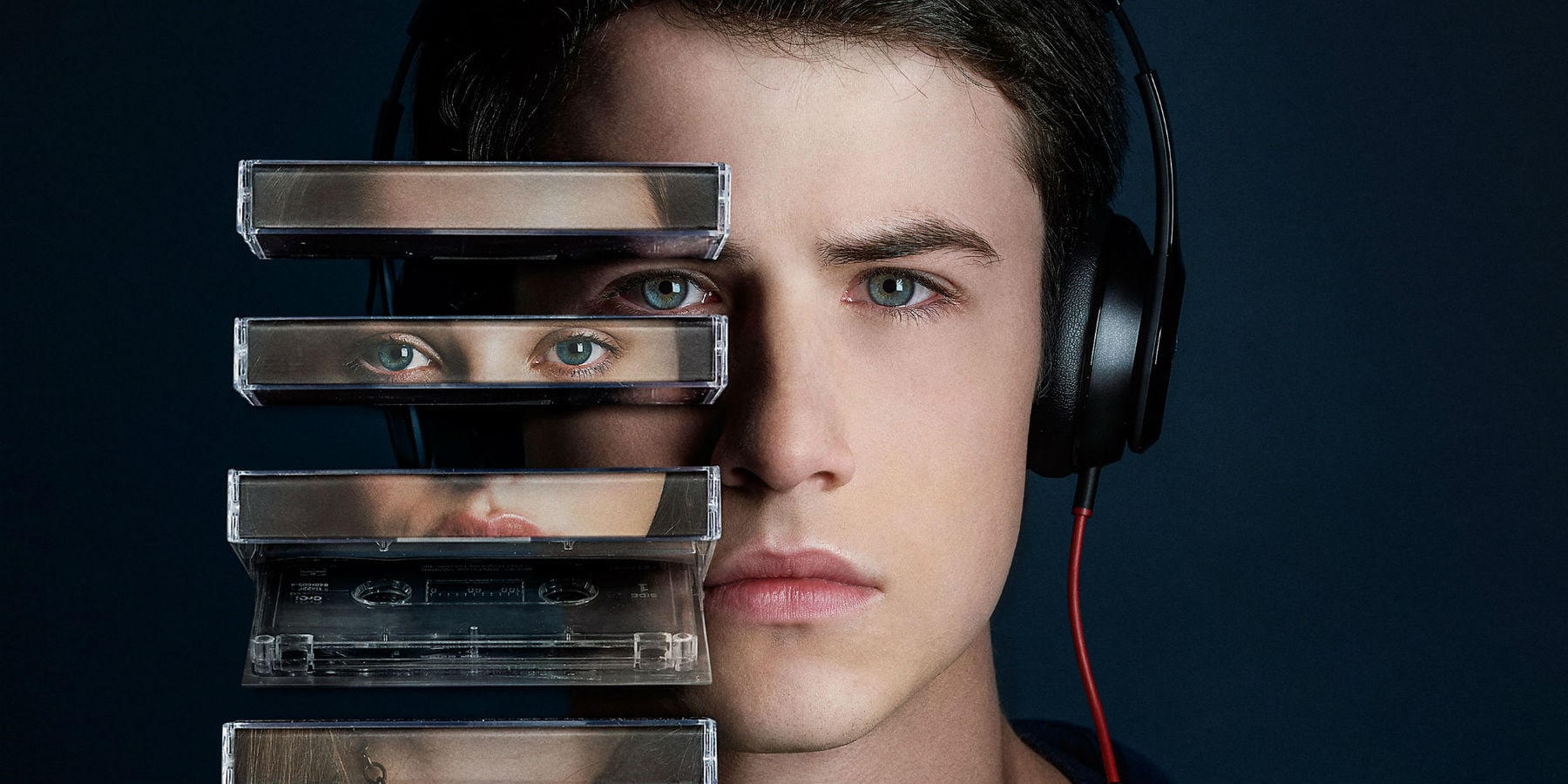 If You Loved “13 Reasons Why,” You Will Love These K-Dramas

“13 Reasons Why” is the Netflix phenomenon that has been the talk of the town for the past few months. There have been a lot of positive reviews surrounding the series, especially since the show’s overall theme is based on the trials and tribulations that come with being a teenager in high school. It also deals with the subject of depression, sexual assault, and suicide; heavy, but important topics that helped initiate conversation within schools and families. 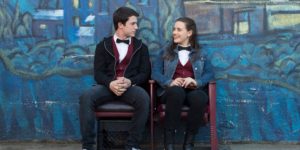 Hannah Baker, the female protagonist played by Katherine Langford, is a teenager who is trying her best to get through high school unscathed. She really just wants to meet a friend who she can trust and lean on. Unfortunately, Hannah goes through a series of difficult situations and events that make her high school life unbearable and hopeless.

Although “13 Reasons Why” is a one-of-a-kind series, there are some Korean dramas that touch on similar themes. If you are a fan of this show and are looking for some K-dramas that are similar in feel, here are seven titles that may be worth the watch.

Starring Jo In Sung and Gong Hyo Jin, this K-drama is centered around several psychiatrists, psychologists, and patients of various backgrounds who are learning to cope with and overcome some difficult obstacles in their lives.

Jo In Sung plays Jang Jae Yeol, a famous writer who is dealing with a lot of childhood trauma. As a result, he suffers from a mental illness that he is struggling to overcome. He gains a lot of support from his friends and family, especially from Ji Hae Soo (Gong Hyo Jin), who helps him face his past trauma and move forward in his life. Although not completely healed from his mental illness, he does learn to lean on others for support. 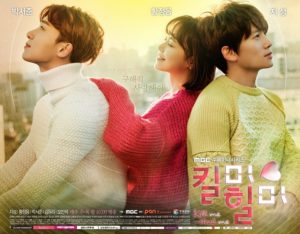 “Kill Me, Heal Me” stars Ji Sung and Hwang Jung Eum. This heart-breaking psychological K-drama involves a man of many personalities, Cha Do Hyun (Ji Sung), who falls in love with a first-year psychiatric resident by the name of Oh Ri Jin (Hwang Jung Eum).

As a result of some serious traumatic events from his childhood, Do Hyun has lived his life with multiple personality disorder, which has inhibited him from living a normal life. When triggered by various events, his different personalities come to life. With the help of Ri Jin, he must learn to confront his past trauma before his illness takes a hold of his life completely. 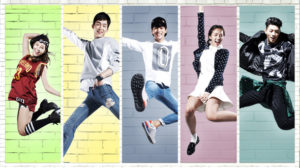 This drama, starring Jung Eun Ji, Lee Won Geun, and Ji Soo, gives a small glimpse into the hardships and pressures that high school students go through (especially in Korea). As a result of the constant pressures from parents, teachers, and society, the characters in this drama are all learning to deal with stress and issues that come with being teenagers. They deal with the hardships of having to study for school and think about their future, along with family problems, complex friendships, and relationships. Almost everyone can relate to at least one aspect of this drama. 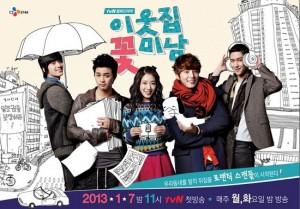 Park Shin Hye and Yoon Shi Yoon star in this drama about a writer named Go Dok Mi (Park Shin Hye), who locks herself in her apartment day in and day out in hopes of never having to face the world. She has become comfortable living a life without any friends and without socializing. That is, until she meets the charismatic and charming boy next door, Enrique Keum, played by Yoon Shi Yoon. He helps her come out of her shell, and with his help, Dok Mi is able to gain confidence to see the world through a different perspective. 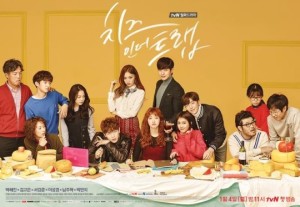 This drama depicts a lot of familiar pains that come with growing up. “Cheese In The Trap” stars Kim Go Eun as Hong Seol who is trying to get through her university years while studying, maintaining a part-time job, and trying to figure out her future. When she meets and falls in love with the mysterious Yoo Jung (Park Hae Jin), who is dealing with a lot of life pressures himself, the two find a way to lean on each other and maintain their relationship while getting through their issues.

Watch “Cheese in the Trap“:

This dark melodrama starring Jo In Sung and Song Hye Kyo shows the relationship between two very different people who have different perspectives on life. Oh Young (Song Hye Kyo) plays a blind woman who has no desire to live, while Oh Soo (Jo In Sung) is doing everything in his power to survive, despite getting into trouble. These two are brought together by fate. Ironically, Oh Soo becomes a reason for Oh Young wanting to live, despite the constant hardships she faces in life. 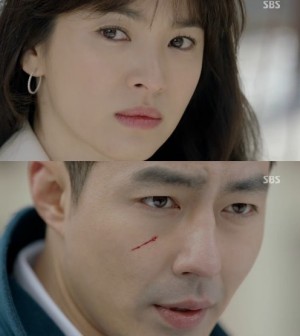 Catch the first episode of “That Winter, The Wind Blows” below! 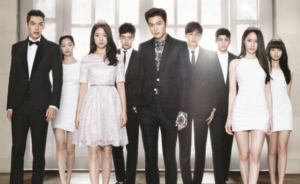 This popular Kim Eun Sook drama stars Park Shin Hye as a poor high school student with a mother who is deaf. She gets transferred to a private high school where she experiences a lot of difficulties fitting in with the rich students.

Other students in the school continuously look down on her and deem her as “different.” Despite her struggles to fit in, she has a couple friends who are willing to help her get through her life problems. As the drama progresses, viewers are able to see how she overcomes her obstacles with the help of her friends.

Catch the first episode of “Heirs“:

Hey Soompiers, which of these K-dramas have you watched? Let me know in the comments below!

Soompi Spotlight
It's Okay That's Love
Cheese in the Trap
Kill Me Heal Me
Sassy Go Go
Flower Boy Next Door
That Winter The Wind Blows
Heirs
How does this article make you feel?