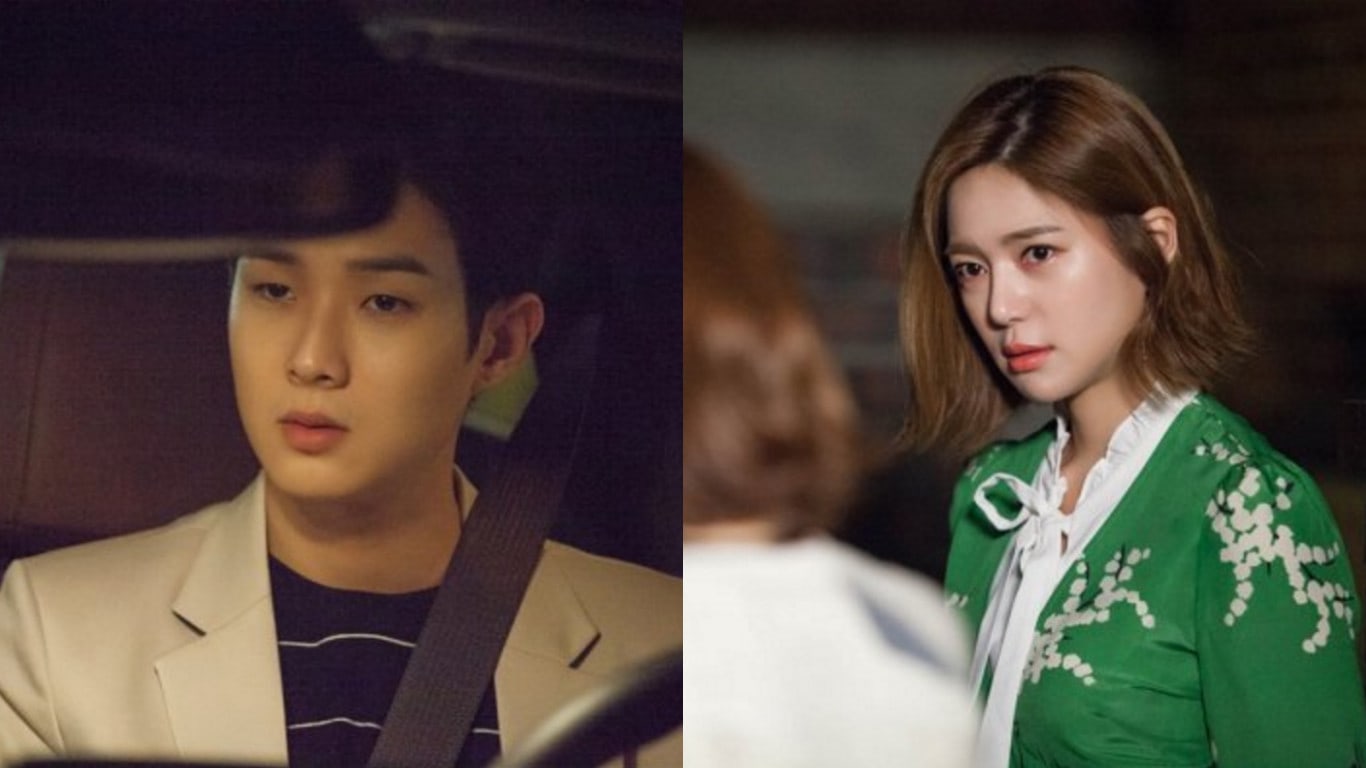 Choi Woo Shik is playing the role of Park Moo Bin, who has fallen for the charms of Choi Ae Ra and starts pursuing her in sweet, though determined earnest. Lee Elijah is playing Park Hye Ran, who has come to seek out her old boyfriend Go Dong Man.

Park Moo Bin met Choi Ae Ra during Park Chan Sook (Hwang Bo Ra)’s wedding and comes to seek her out directly, telling her, “I wanted to see you” and asking her to meet him 10 times. His directness and honesty often fluster Choi Ae Ra.

On the other hand, Park Hye Ran is described as a calculating and selfish character who always seeks out Go Dong Man after a breakup. This time she has recently divorced her husband and even though Dong Man rejects her calls and texts several times, she comes to seek him out directly at his house. When Ae Ra asks her, “Do you think he’s always going to welcome you back?” she says confidently, “Yes, I think he will again,” making Ae Ra angry.

Although Go Dong Man and Choi Ae Ra are supposed to be just friends, the appearance of these two characters seem to have shaken up their relationship and made them realize they might have different feelings for each other. Dong Man tells Ae Ra that he doesn’t want her to date Moo Bin, while Ae Ra warns Hye Ran away from Dong Man.