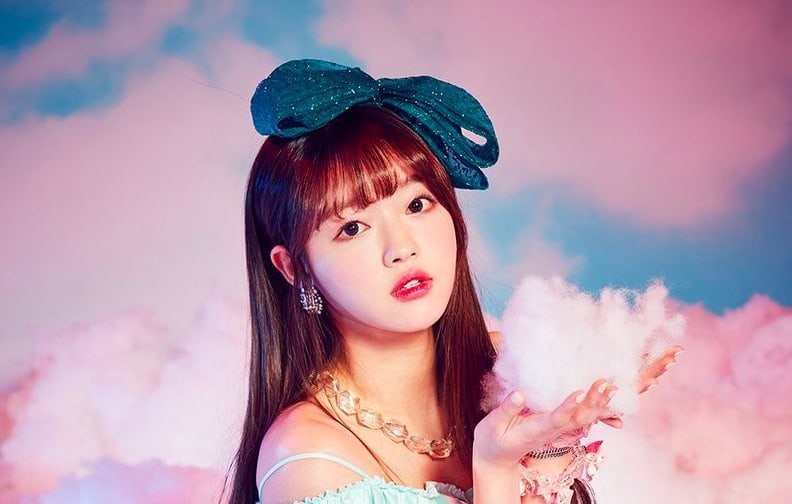 Oh My Girl’s YooA revealed that she has experienced a slump since debut.

On the third episode of “Idol Drama Operation Team” which aired on June 3, she said, “I’ve had a slump after debut.” She explained, “I had the shortest training time before debut. It was only a year. That meant I experienced the difficulties that trainees experience after I debuted.” 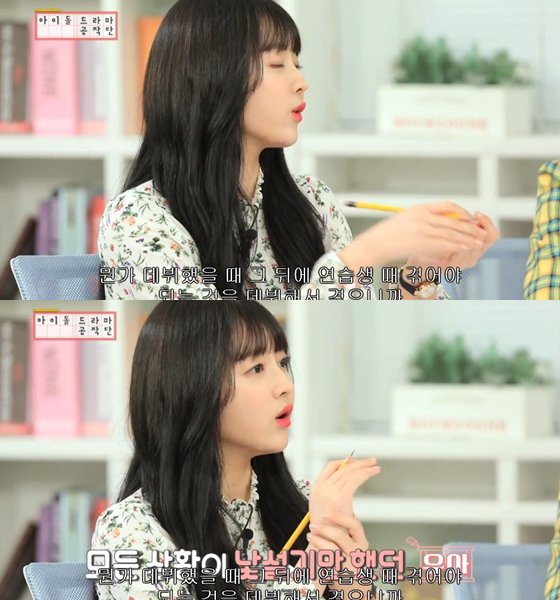 She continued, “I didn’t know what to do when I went into a recording room, and figuring everything out was difficult.” She relayed that this type of stress unfortunately taken a toll on her health, saying, “I even developed insomnia and apnea. It’s the most painful memory I have. I cried every day.”

She explained that it was especially hard since she felt she didn’t have anyone to confide in. She said, “Since the members were in the same situation, I couldn’t get advice from them, and I couldn’t tell my parents because I didn’t want to worry them.”

Oh My Girl
YooA
Idol Drama Operation Team
How does this article make you feel?