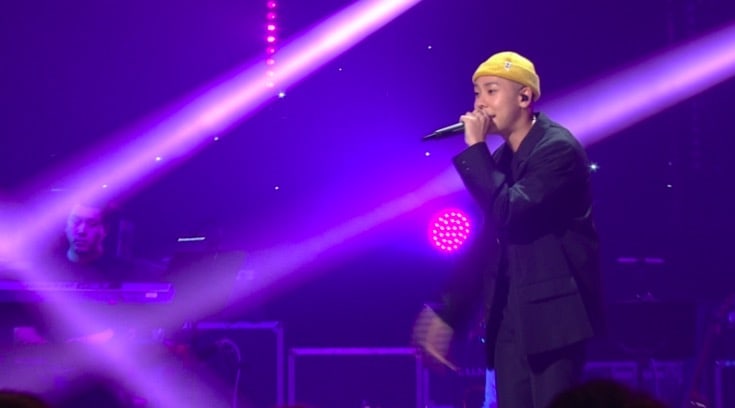 Loco Reveals What Drove Him To Lose 8 Kilograms

Loco revealed the reason why he decided to lose weight.

On the June 3 broadcast of KBS’s “Yoo Hee Yeol’s Sketchbook,” Loco is set to appear as a guest.

It was relayed that during the recording of the show, Loco said, “This is the fifth time I’ve been on the show, but it feels like the first time.” 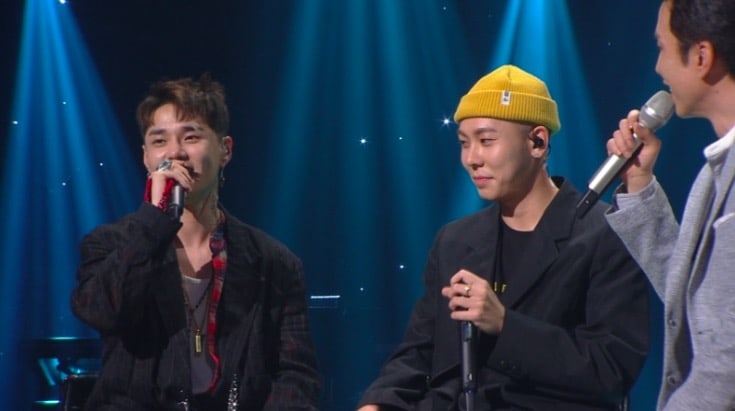 Loco also talked about the changes in his appearance. Although he previously always had bleached hair, he decided to shave it off recently. He also lost eight kilograms (approximately 17.6 pounds). When asked why, he complained, “Because when I was performing, everyone was looking at Jay Park, Simon D, and Gray!”

Meanwhile, Loco recently made a comeback with “Too Much.”