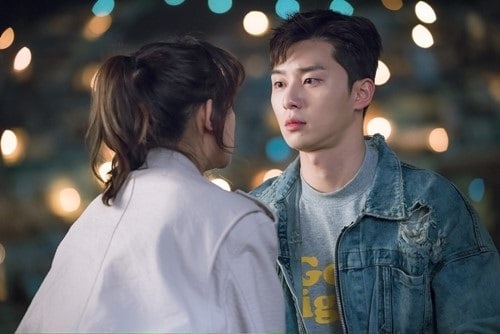 In the latest episode of “Fight My Way,” Go Dong Man decided to become more truthful toward his ambition and emotions. He declared that he will pursue his dream to become a fighter again and even made a subtle confession to Choi Ae Ra.

Go Dong Man replied, “I don’t know, I just don’t like it.” He even begged her to stay and play with him after mistakenly hugging her. When she left regardless, Go Dong Man tried to deny his emotions but soon after started questioning, “Why is she getting so pretty?” 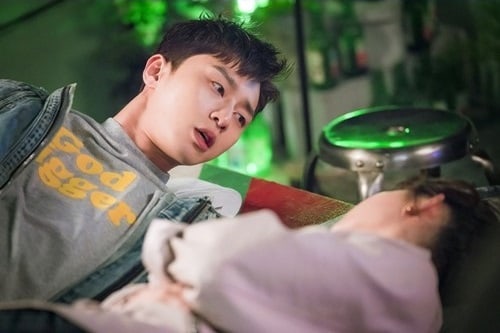 Watch the latest episode of “Fight My Way” at Viki!