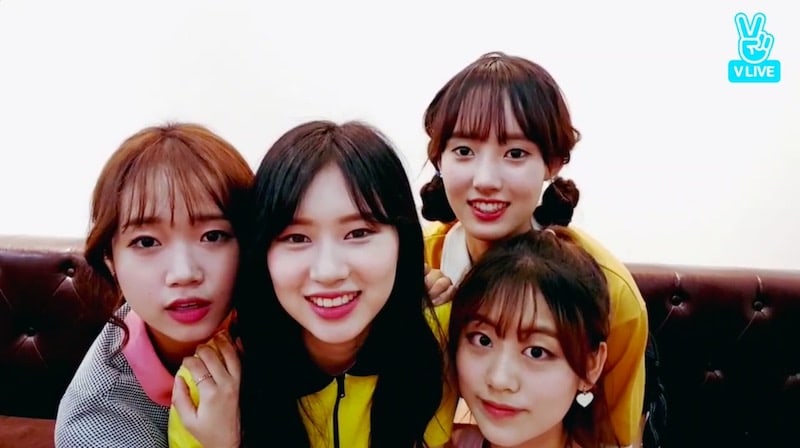 Fantagio’s upcoming girl group is getting ready to make their debut!

The group, which is often referred to as i-Teen Girls because it is the name for the agency’s female group of trainees, has so far been known primarily for featuring I.O.I members Choi Yoojung and Kim Doyeon. While Fantagio’s female trainees have been introducing themselves via V Live broadcasts recently, it had not yet been announced who will be making their debut along with Choi Yoojung and Kim Doyeon in the agency’s planned eight-member girl group.

However, the upcoming group is now in the process of introducing their official lineup! The first four members were revealed during a broadcast on June 3 that was hosted by Choi Yoojung, who told fans that she is the first official member. 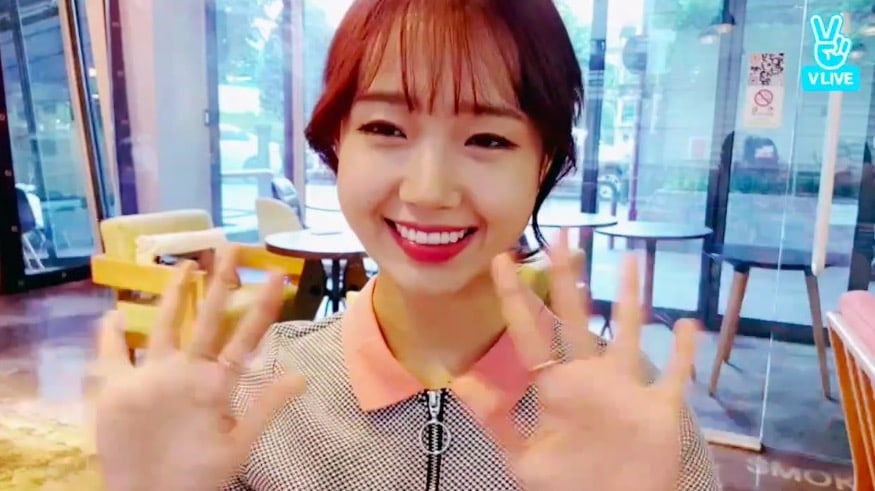 The second member that was confirmed to be part of the new group’s lineup is Seojung, who revealed that she’ll be using the stage name SAY. 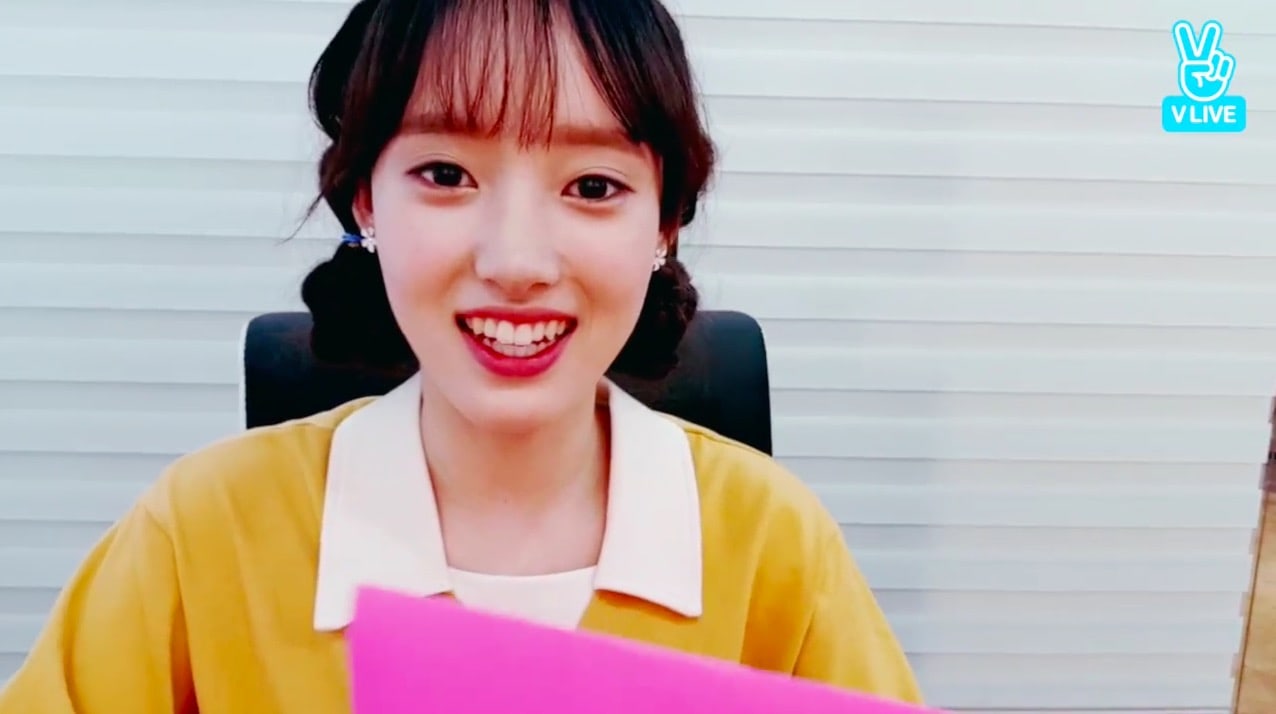 Next up was Sookyung, whose new stage name is Lua (or Rua). 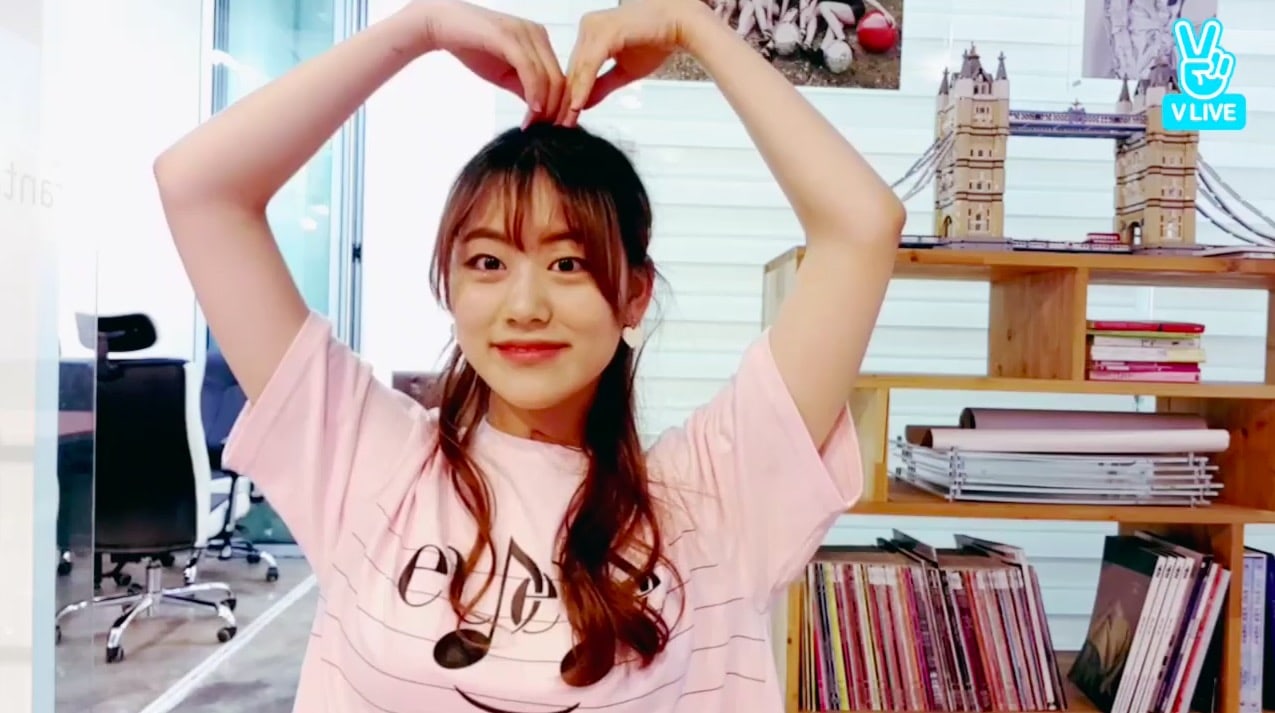 The last member announced in this broadcast was Haerim, and her stage name will be Elly. 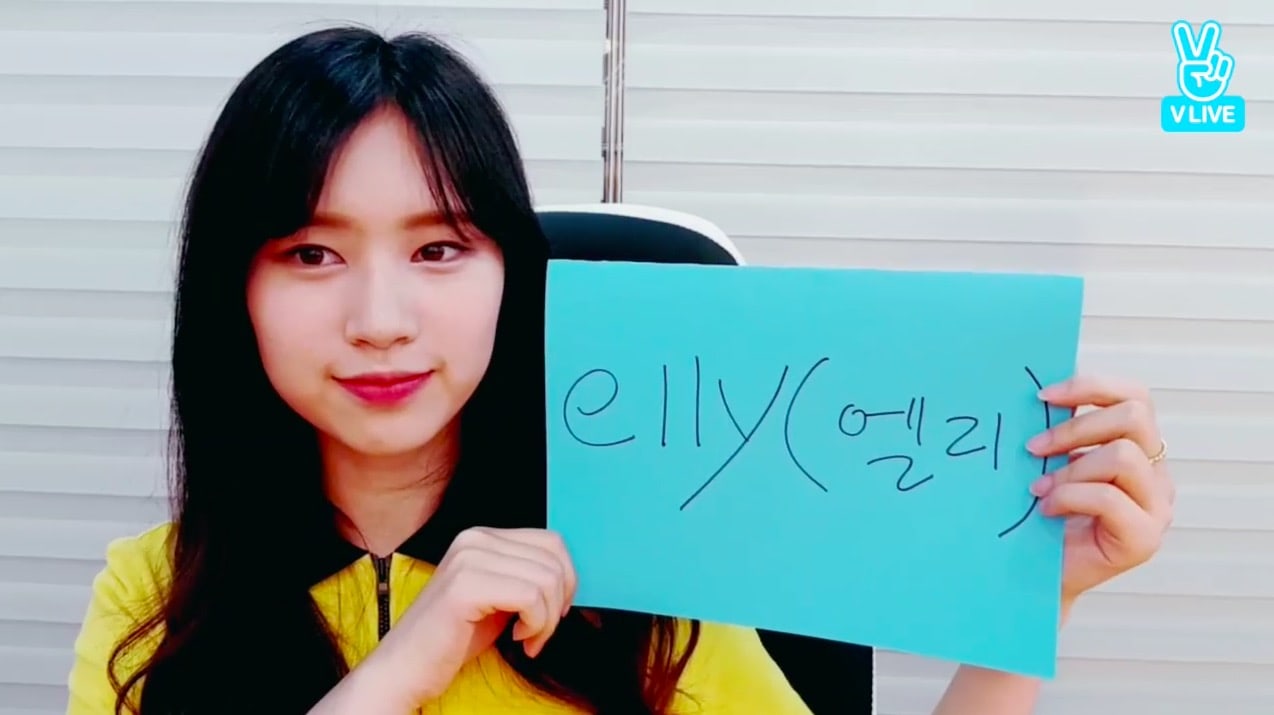 The four remaining members will be announced through another broadcast tomorrow! It has been reported that one of the members is a trainee who has not yet been introduced via V Live. 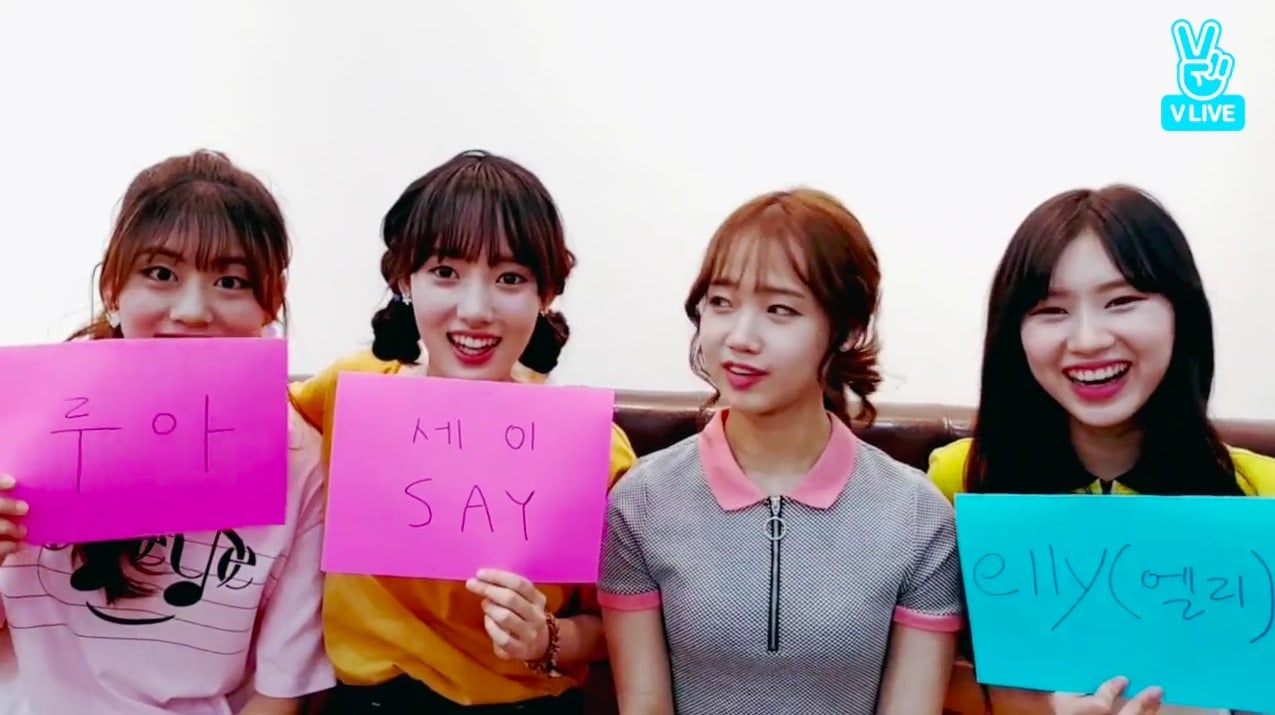 Fantagio has also asked fans to submit ideas for a group name ahead of their debut. The agency has previously said they are aiming to debut the new group in July!

Choi Yoojung
Kim Doyeon
i-Teen Girls
How does this article make you feel?