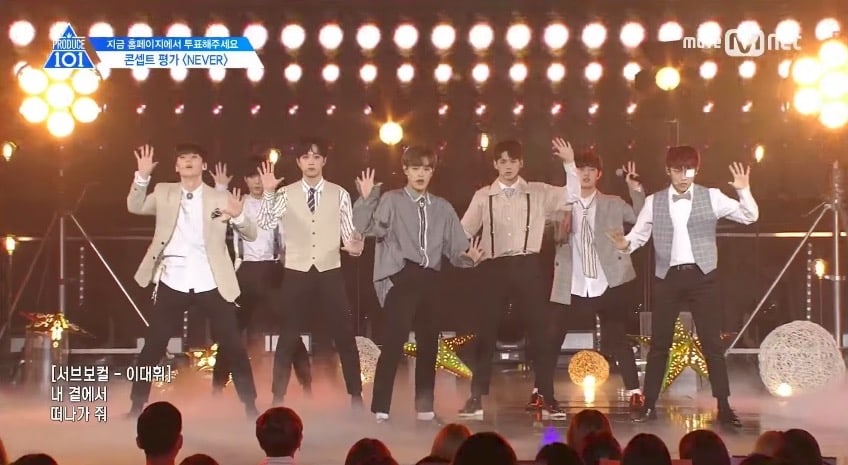 Tracks from the concept challenge in the latest episode of “Produce 101 Season 2” are doing great on the charts!

June 2’s episode of Mnet’s “Produce 101 Season 2” featured the current trainees practicing and performing original songs in teams of seven, with each team taking on a different concept.

The live audience voted to determine the winning group, with the team that performed “Open Up” taking first place with 552 votes, “Never” coming in second with 443, “Oh Little Girl” in third with 398, “Show Time” in fourth with 135, and “I Know You Know” coming in fifth place with 83 votes.

Now that the songs have been released for digital download, they’ve taken over the charts!

Most notably, the deep house track “Never” that was produced by Triple H (Hyuna and PENTAGON’s Hui and E’Dawn) has grabbed the top spot on all six major realtime charts in Korea as of 2:30 a.m. KST on June 4. The song was composed by Hui and Flow Blow, and the lyrics were written by PENTAGON members Hui, E’Dawn, and Wooseok. 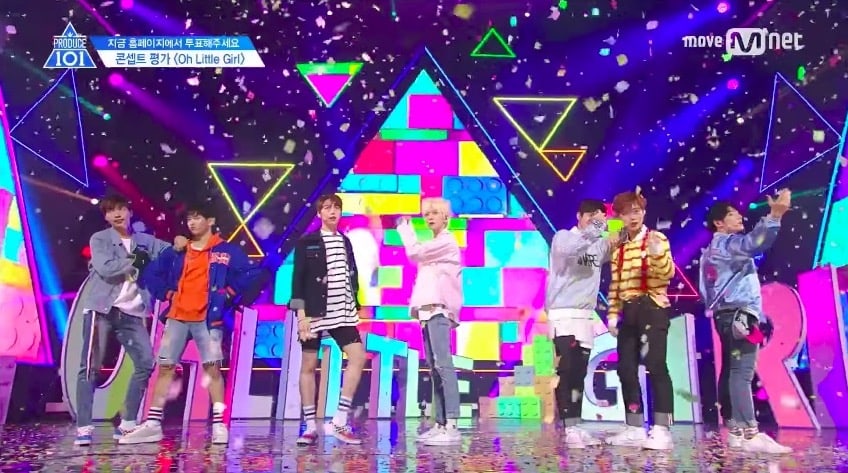 In the next place in terms of chart popularity was the song “Oh Little Girl,” which is a hip-hop track that was produced by ASSBRASS and KIGGEN. As of 2:30 a.m. KST on June 4, “Oh Little Girl” was at the No. 2 spot on four out of six major realtime charts (Mnet, Bugs, Genie, and Naver) and No. 4 on Melon and Soribada. 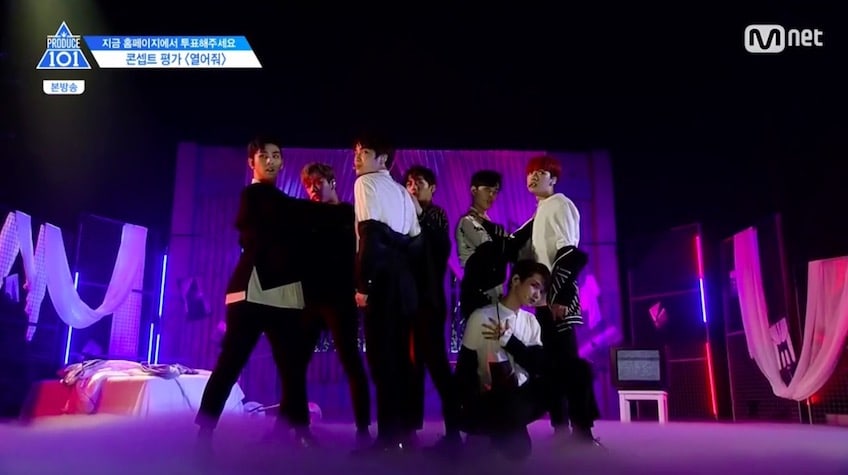 “Open Up,” which won by the audience vote, has come in third place in terms of chart popularity so far. “Open Up” is a future EDM song that was produced by Devine-Channel and performed by the trainee group “Knock,” which featured members Kim Yong Guk, Kang Daniel, Kang Dong Ho, Yoo Seon Ho, Joo Hak Nyeon, Im Young Min, and Takada Kenta. 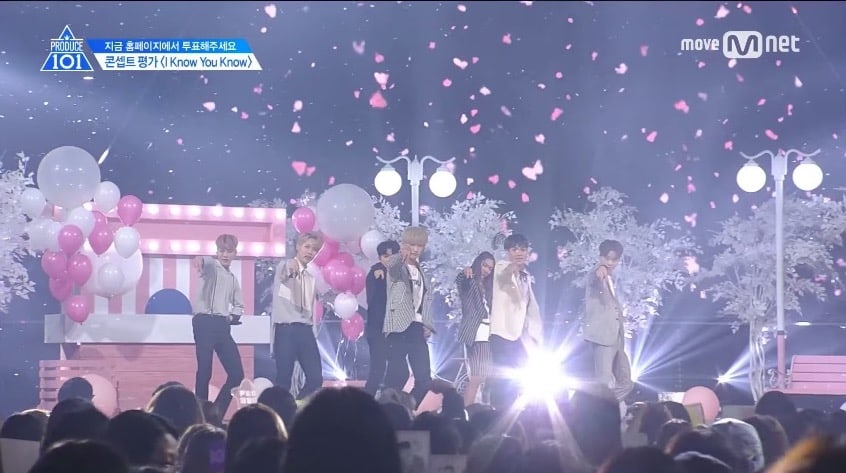 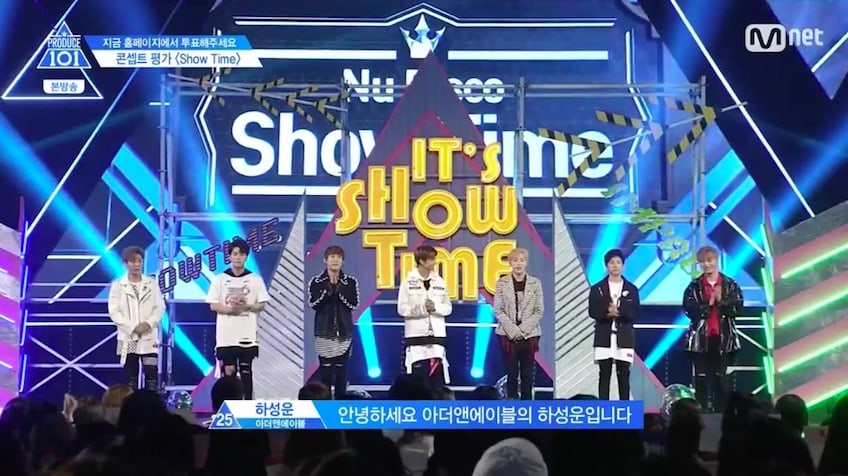 Nu Disco song “Show Time” by producers Veethoven, Oh Sung Han, ASHTRAY, and KINGMAKER also made it on to the charts. “Show Time” was performed by the team “It’s,” composed of Kim Samuel, Noh Tae Hyun, Park Woo Dam, Ha Sung Woon, Lee Woo Jin, Kim Sang Gyun, and Yoon Ji Sung. The song was at No. 6 on Bugs and Genie as of 2:30 a.m. KST on June 4.

Despite coming in last in terms of chart popularity, the group’s performance of “Show Time” had been viewed over 1,045,539 times on Naver, and 628,969 times on YouTube at that time.

You can watch all of the performances and check the results for each trainee in the concept challenge here!

What is your favorite of the five concept challenge songs?