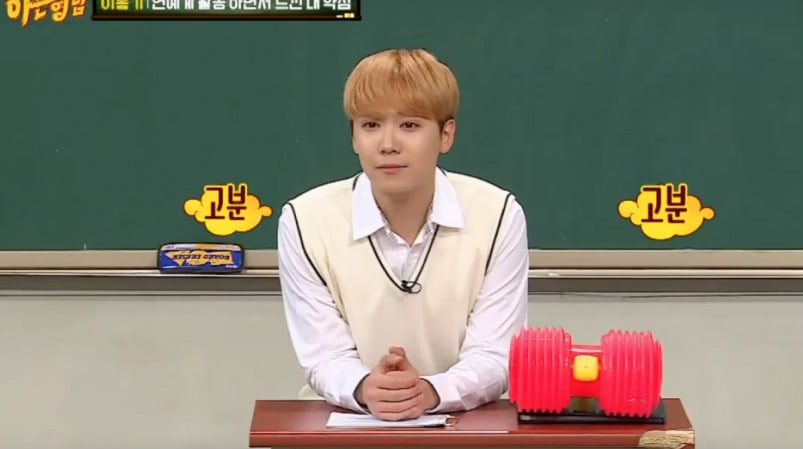 On June 3, FTISLAND’s Lee Hong Ki appeared as a guest on JTBC’s “Ask Us Anything” and asked the cast to guess his greatest flaw as a singer.

Kim Heechul was one of the first to guess and said, “You turn ugly when you start to sing,” and started to imitate him. 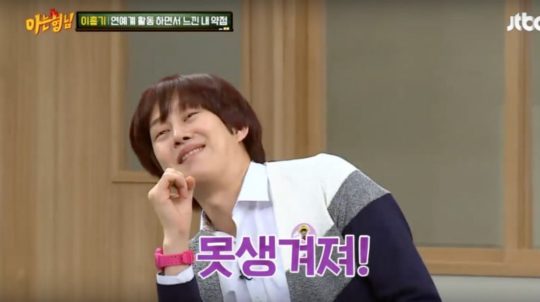 However, later, Hong Ki revealed that he gets stressed out by his husky voice which keeps him from singing bright and innocent songs. He also added, “Anyone can recognize me by my voice” and shared how he can’t sing duets with female singers because of how strong and unique his voice is.

To see just what he means, check out his performance of “Love Sick” on “Ask Us Anything” below!

Knowing Bros
Lee Hong Ki
How does this article make you feel?