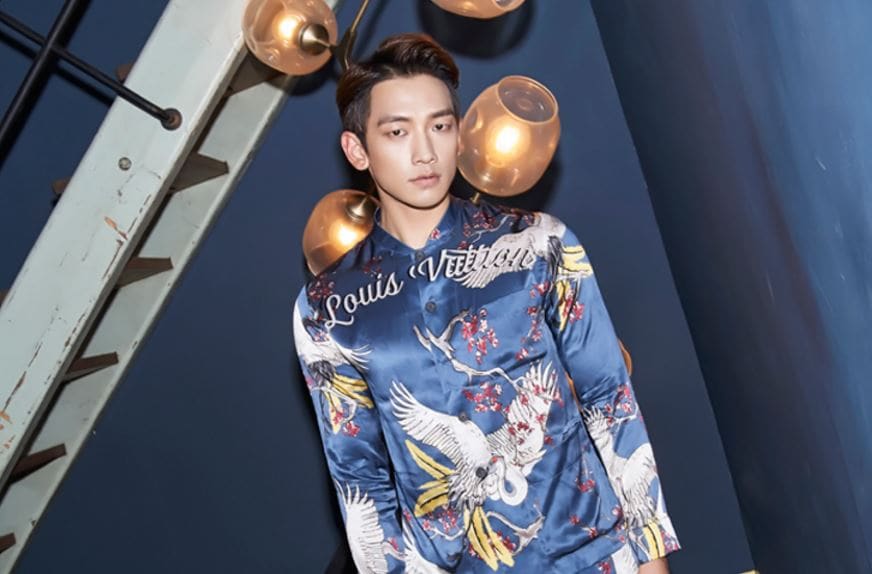 Rain attended the Viral Fest Asia 2017 in Bangkok, Thailand and answered a few interview questions before performing at the event.

He began saying, “I think my career as a dancing singer is nearing its end. That’s why I want to gift my fans with an even better song.”

“Dancing performers reach a peak in their careers like athletes. Personally, I don’t want to dance anymore when my body becomes too slow. I’ve always thought about quitting dancing when my body becomes unable to follow the beat. But in my next album, I want to show a dance that comes from my experience. One that my juniors can’t follow. I’ll probably be able to show this fierce side to me about one or two times more,” he explained.

Rain also mentioned Park Jin Young, who is still active as a performer despite his age. “Park Jin Young is also doing very well as a dancing performer, but I’m getting tired. This is something I should learn from him. I’ve known him since he was in his early-20s, and even now I’m still learning from him. His secret [to youth] is to live a regular life. Whether he sleeps at 4 a.m. or 5 a.m., he always wakes up at 8 a.m. It’s really amazing,” he said, adding, “I also work quite hard to extend my career as a performer.”

He revealed that his comeback will depend on whether or not he accepts a new drama offer he received. “If I accept the drama role I was offered, the album will probably come out in December, and if I don’t accept it, it will most likely be out in late-November. I will try to make a comeback before the year ends.”