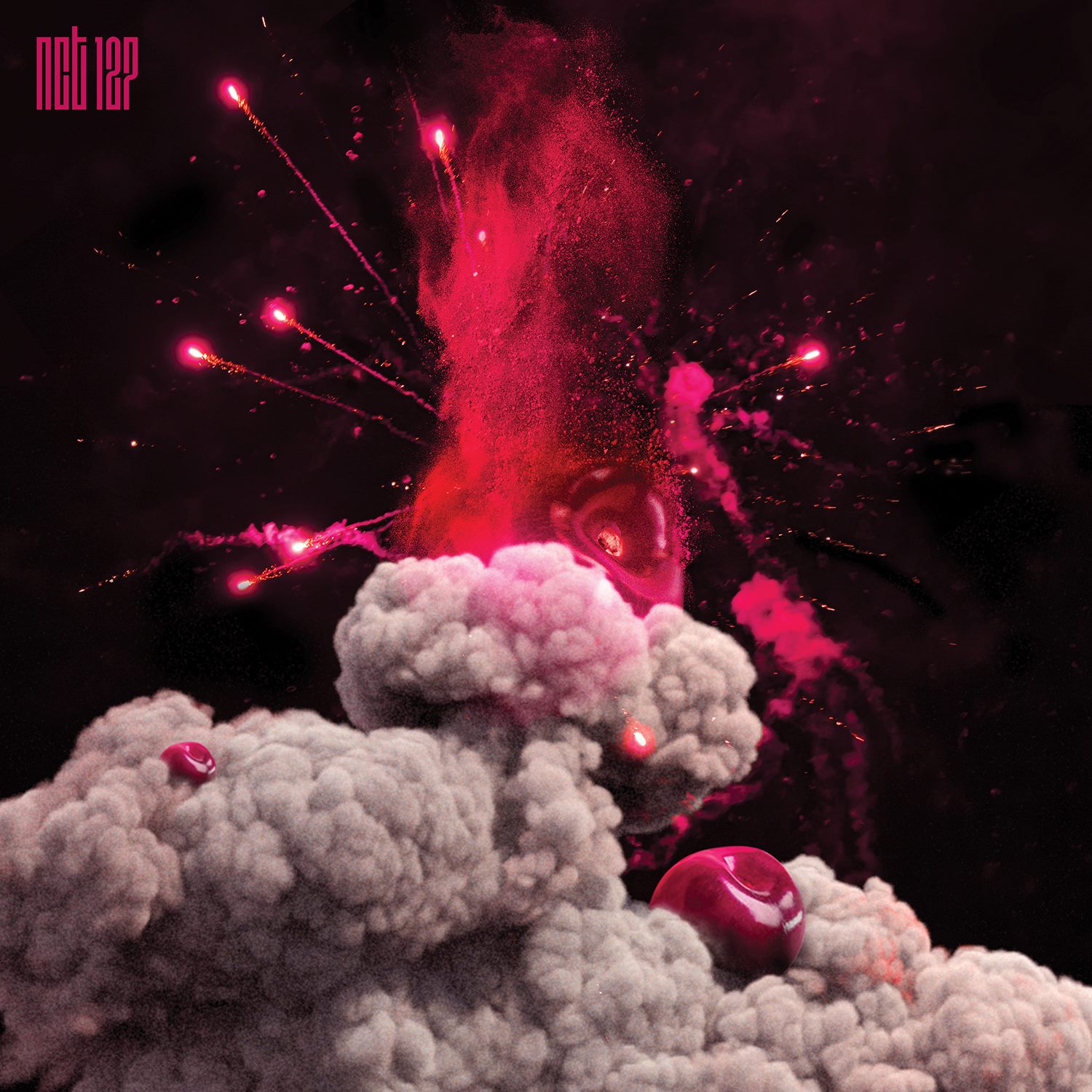 The previously revealed teaser image was indeed a photo representing a “cherry bomb,” as fans had speculated. Their upcoming third mini album will be titled “NCT #127 CHERRY BOMB” and is set to be released on June 14 at 6 p.m. KST.

Meanwhile, the countdown clock on NCT 127’s website suggests a new teaser will be released on June 7 at midnight KST.

NCT 127 is gearing up to make their comeback!

On June 5 at midnight KST, the NCT unit released their first teaser photo, which features what appears to be the cloud of an explosion of cherries (and many fans are wondering if the image is meant to represent a “cherry bomb”). 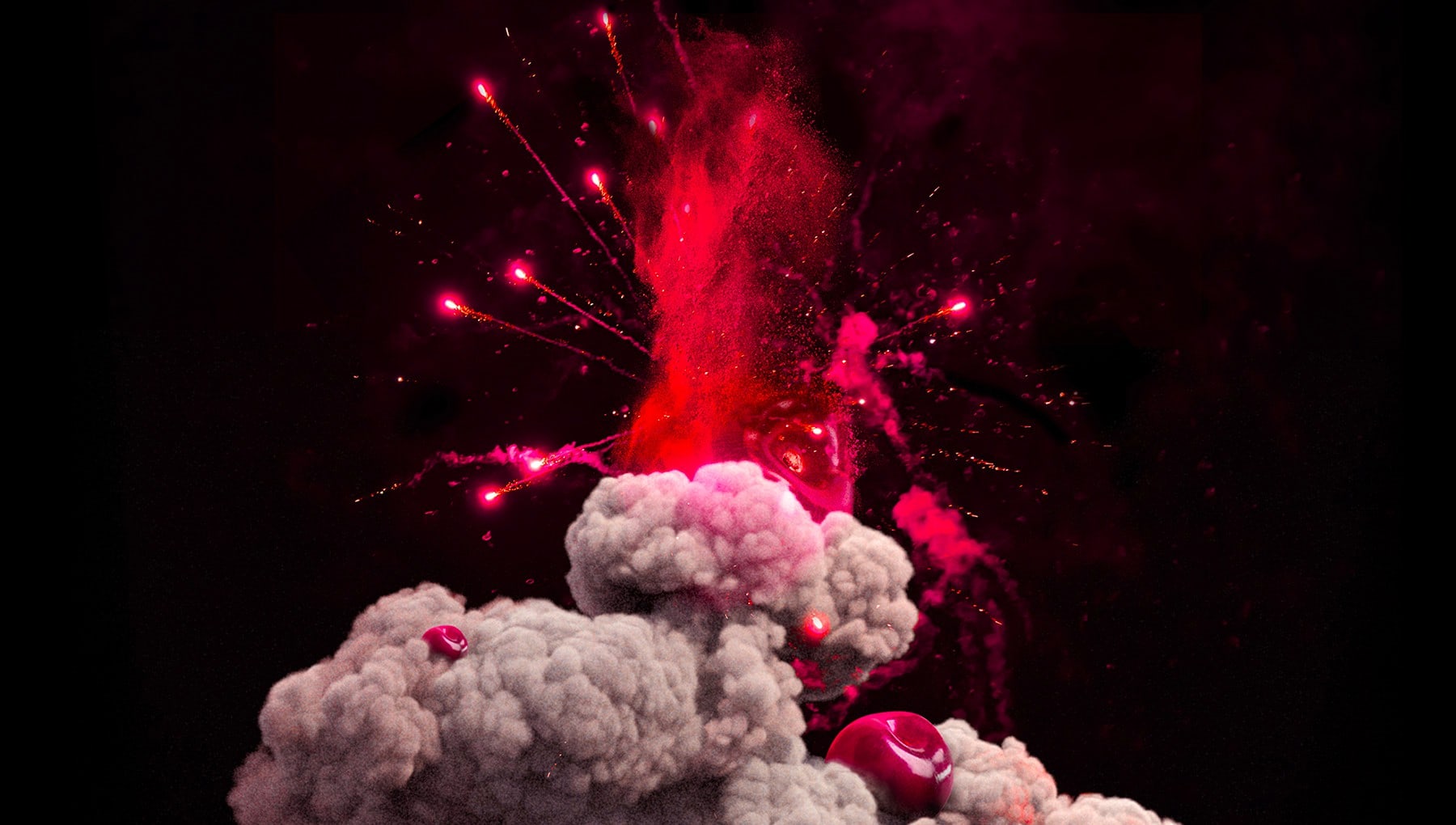 The teaser follows reports from late May that NCT 127 is planning for a comeback soon, with SM Entertainment confirming at the time that the members were filming a music video.

NCT 127’s website also now features a countdown clock that began with 48 hours remaining at midnight KST, hinting at the release of what may be another teaser on June 7 at midnight KST!