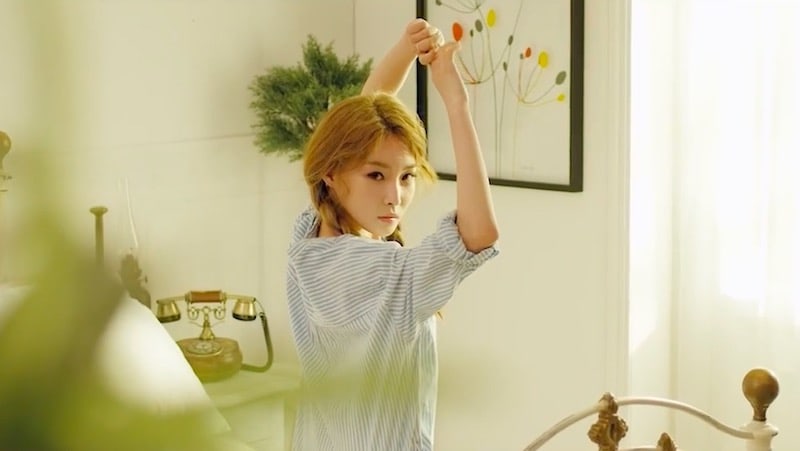 With her solo debut date approaching, Kim Chungha has released a second look at her music video!

Kim Chungha is known as a member of the former temporary girl group I.O.I, and she will be making her solo debut on June 7 as simply Chungha with her mini album “Hands on Me.” The mini album will include her title track “Why Don’t You Know,” which features Nucksal, and she has already shared a first music video teaser for the track.

On June 5, Kim Chungha released another music video teaser that gives us a hint of her choreography for the song as well as another glimpse of the dreamlike MV that looks perfect for summer. Check it out below!