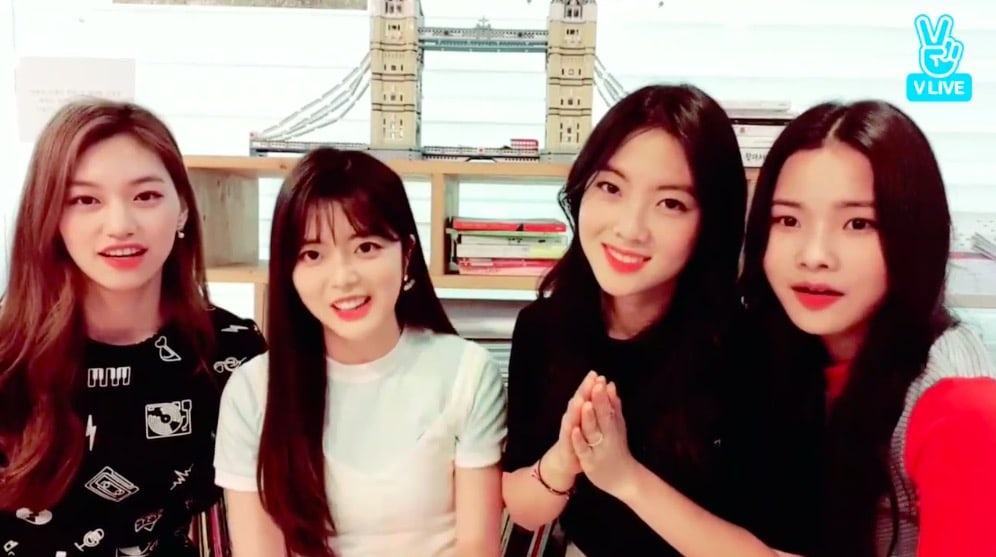 After revealing the first four members in their lineup yesterday, Fantagio’s upcoming girl group has introduced the second half of their members!

The agency’s new girl group is planned to make their debut this summer, and is currently often referred to as i-Teen Girls (the name for Fantagio’s female trainees) although they are accepting fan ideas for group names.

On June 3, group member Choi Yoojung hosted a V Live broadcast to introduce herself and three other trainees as members of the group’s official lineup: Seojung (stage name SAY), Sookyung (Lua or Rua), and Haerim (Elly).

On June 4, Choi Yoojung’s fellow former I.O.I member (and BFF) Kim Doyeon hosted a second V Live broadcast to announce the remaining four members of the group. Of course, the first member she announced was herself! 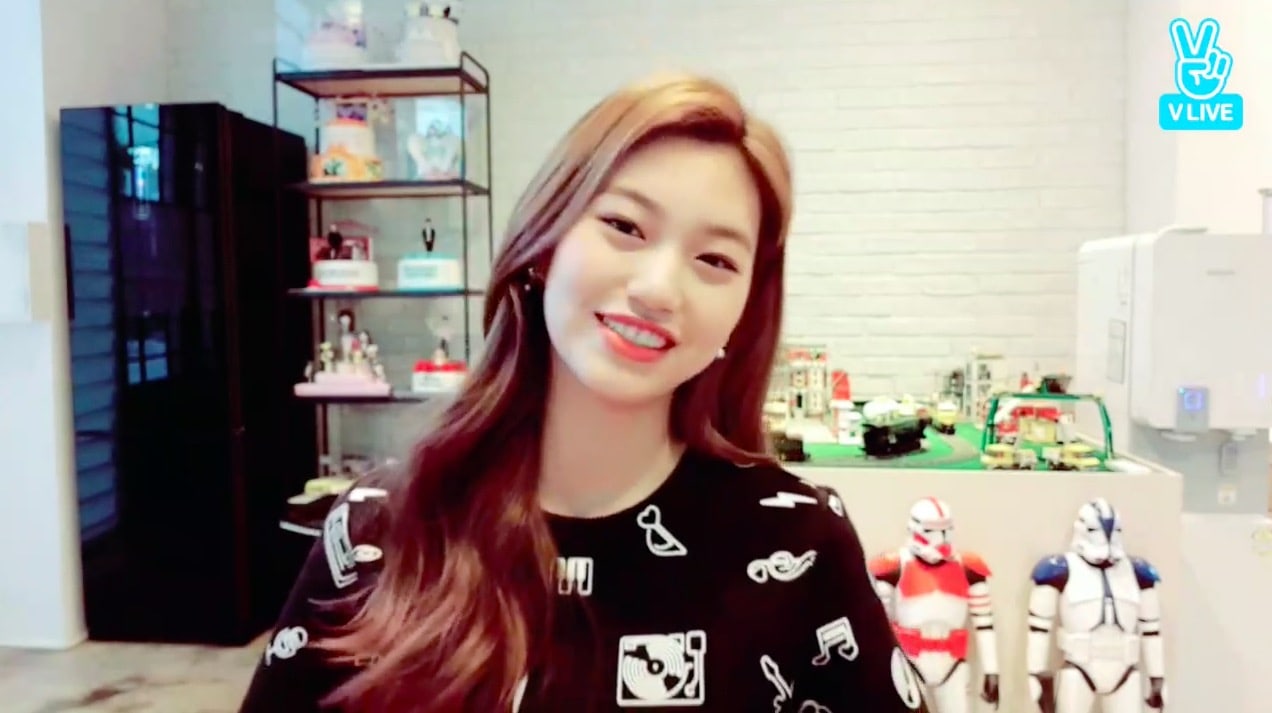 The second member to be introduced was Hyojung, who will be promoting under the stage name Lucy. 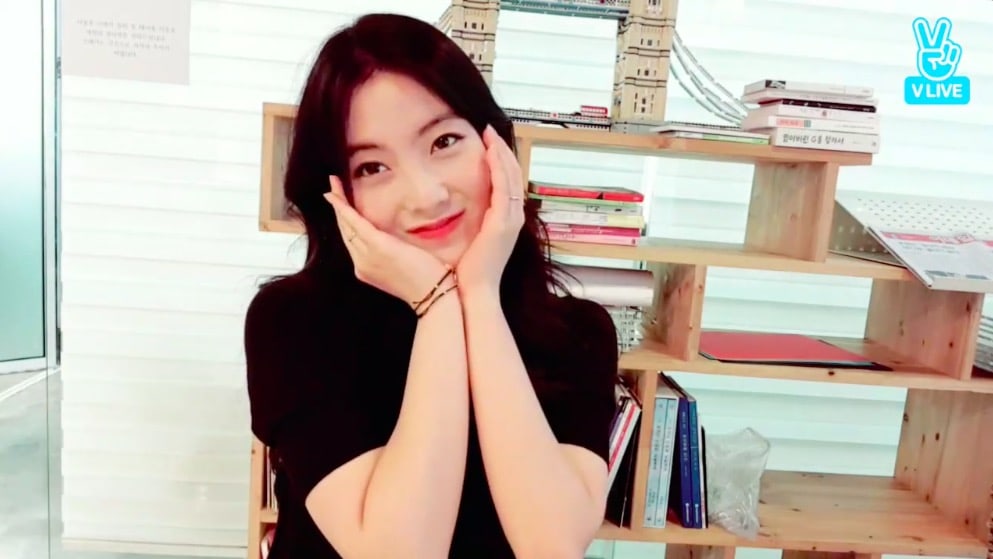 The third confirmed member is Soeun, whose stage name will be Lina or Rina (she did not write her name in English, and the Korean name could be romanized in both ways). 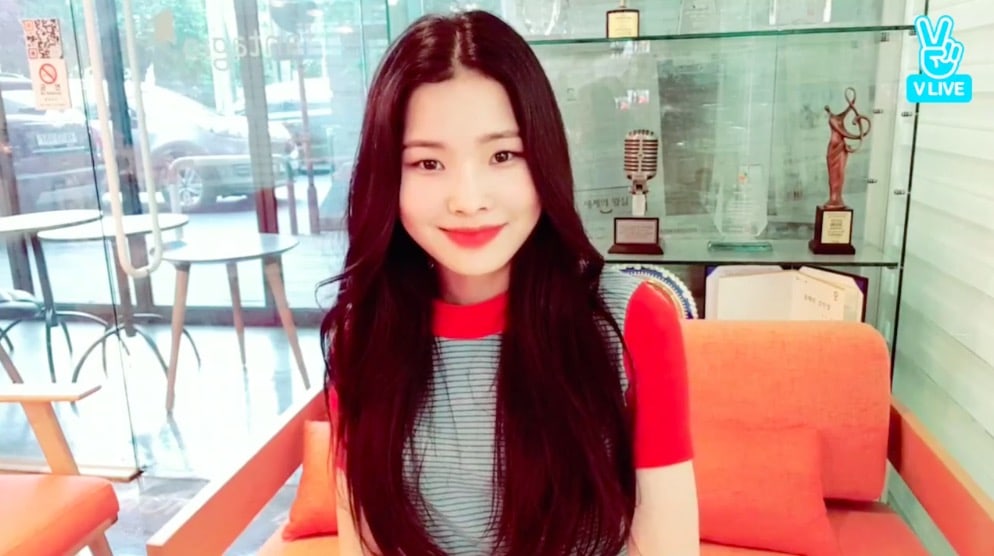 Lastly, the three of them excitedly revealed that trainee Sooyeon (who was hidden from the public so far) will be their eighth member! 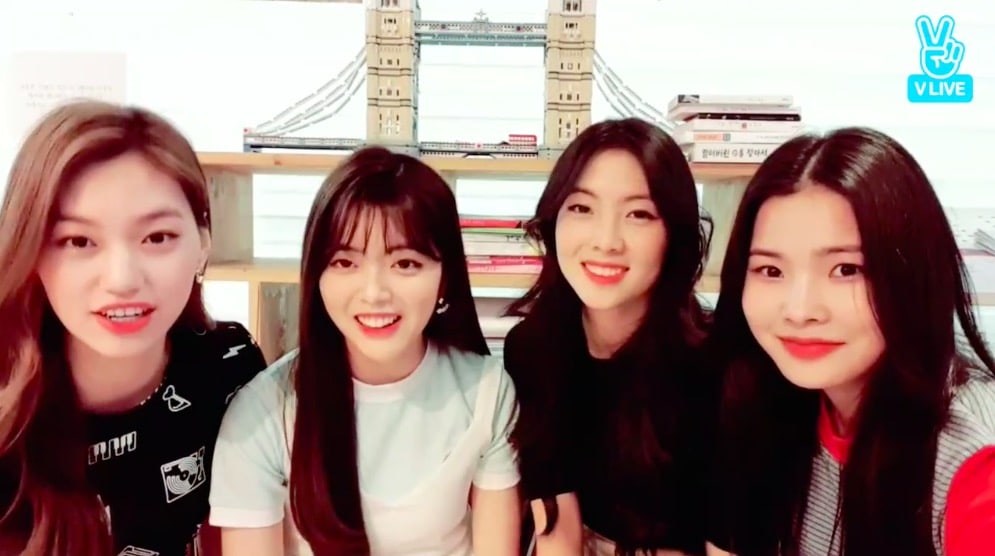 Are you excited to see what this new group has in store?

Choi Yoojung
Kim Doyeon
i-Teen Girls
How does this article make you feel?