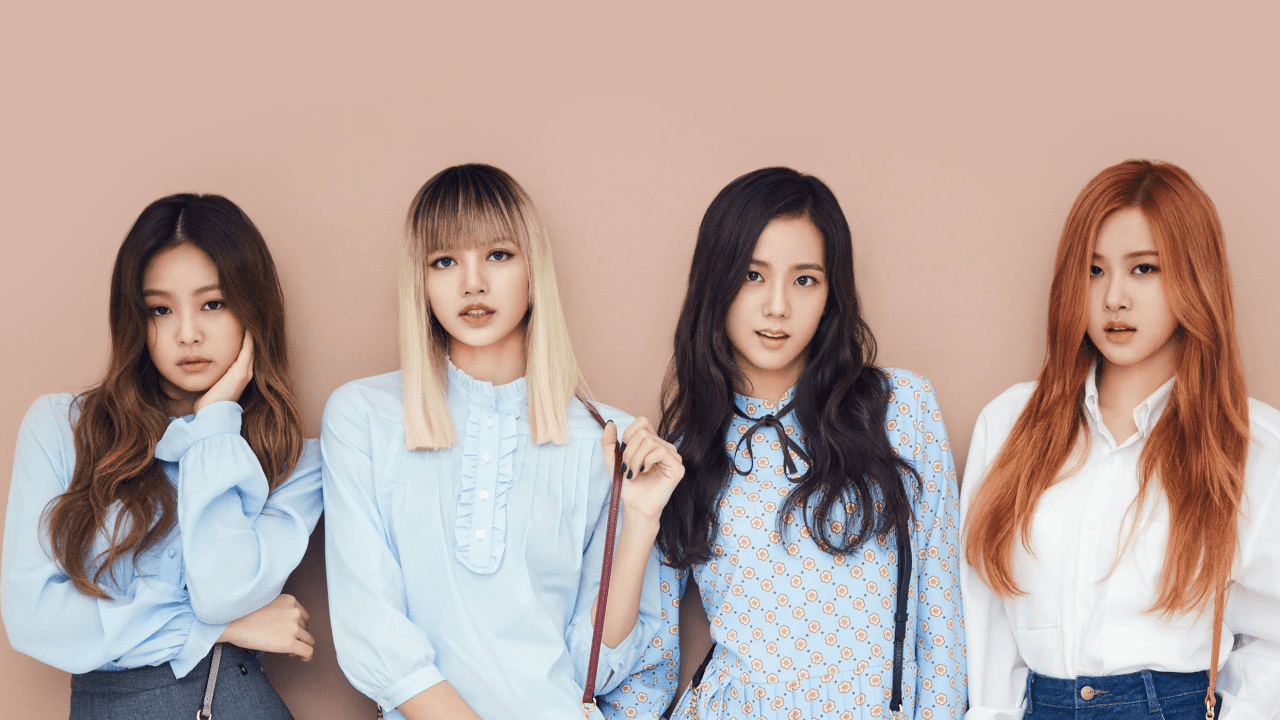 It has been confirmed that BLACKPINK will be making a comeback sometime this month!

A representative from YG Entertainment stated, “BLACKPINK will be filming their MV this week. We are currently discussing plans to have them make a comeback mid-June.” There is a good chance that BLACKPINK will be up next after BIGBANG’s G-Dragon makes his solo comeback with title track “BULLSHIT,” which will drop June 8 at 6 p.m. KST.

This will be BLACKPINK’s first comeback in seven months, as they last promoted in Korea in November of 2016. Plus, BLACKPINK will be making their Japanese debut at their showcase in July and will be dropping their Japanese album in early August.

Meanwhile, it was also confirmed that BIGBANG’s Taeyang would also be making his solo comeback after G-Dragon, so fans will have a lot to look forward to this summer!